How the UK Bingo Community Has Reacted to Coronavirus

Home » How the UK Bingo Community Has Reacted to Coronavirus
News 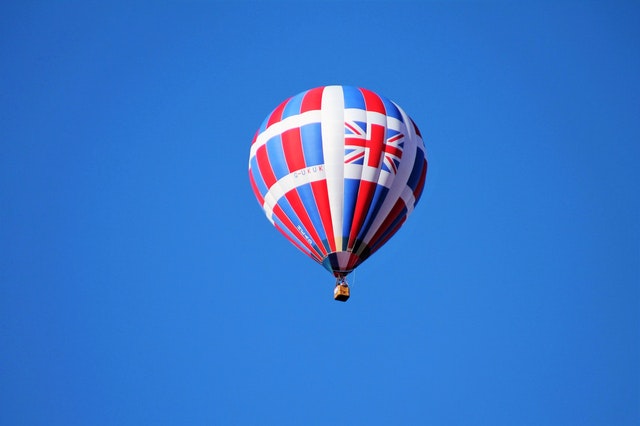 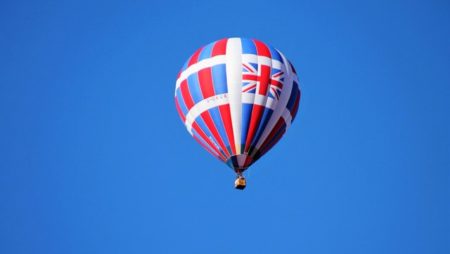 As the Bingo Daily team enter Day 263920 of lockdown (or so it feels anyway), we decided to look at how the UK bingo community has reacted to coronavirus.

When the coronavirus first hit British shores, it would be fair to say that the bingo community, in line with UK government advice, was slow to react to the pandemic threat. Importantly, the PM didn’t enforce closures of entertainment venues, only advising against gatherings – a legal get out from recompense. This caused considerable confusion amongst dabbers and anger amongst owners. Bongo’s Bingo said “the UK government did not have the backbone” to enforce venues, bars, and clubs from opening.

At first, even our own misguided advice of ‘carry on bingo-ing' in our Bingo and the Coronavirus: All You Need to Know article, although well-intentioned, didn't take in the gravity of the situation. We, like many, underestimated the threat the coronavirus poses. We understand now.

Towards the end of March, the situation became a lot clearer. Bingo halls were closed and social distancing laws and restrictions imposed upon the nation. The UK Govt announced on the 25th March that bingo halls would pay no business rates this coming financial year. Something which proved a relief to beleaguered bingo operators.

Taking bingo online was the logical step for the big bingo operators. Bongo's Bingo took their events online and others were quick to follow.

For bingo brands that had both an online and offline presence, the transition was a lot easier. Offerings were expanded and initiatives like the Free Online Bingo Offered to Over 65s By Gala Bingo set the tone and mood of how the UK bingo community needed to pull together. Jonny Bongo his Bongo's Bingo Liverpool crew, not only used company vehicles to help transport essential works, but also announced free bingo shows for NHS heroes.

For the bingo-loving Great British public, bingo has proved an essential tool for bringing stranded people together and a brilliant distraction from these troubled times.

Andy Wiggins, 46, wanted to lift the spirits of his friends and neighbours during the lockdown. With the help of his wife Vicki, 49, and two daughters Millie, 18, and Maisy, 13, Andy printed off dozens of bingo sheets for his neighbours. The car leasing boss became bingo master and even dished out some lockdown prizes, including the highly-coveted toilet roll, rice, soap, and Prosecco.

“Everyone in our street joined in. People further down were shouting that they wanted to join in so we went down with gloves and left cards outside their houses so they could play too.

It was such a success that people have been messaging us asking to join in next week.”

In Derby, a 13-year-old boy has raised spirits and raised money for the NHS, by setting up games of bingo for local residents.

After writing and sending letters to nearby residents inviting them to play while in lockdown, Freddie Meyer has so far raised nearly £100 which will be donated to the NHS.

“It's been a huge success”

“Freddie invited every house as far as we could see from our drive, and everyone joined in.”

“Apart from being a bit of fun, something to break the weekend up, it has created a real community spirit and for some of the older residents – it may have been the only time this week that they have seen people.

“We luckily have a microphone and speakers, which we now know have reached friends homes who live many many streets away.

“We know these are difficult times, and they are likely to be around for a good time yet, so look at your road, your flats, your apartments, your cul-de-sac, your static home or wherever you live, and let’s try and get street bingo running across the country.”

A 40-year-old dad of two from Wallsend turned bingo caller for his entire street.

Mark Henderson posted bingo cards through his neighbours’ doors and then read out the numbers from his own front garden on Elgin Avenue in Howdon.

Mark said of the event:

“My wife came up with the idea, we were thinking of things to try and bring the neighbours together.

“We’ve got a lot of kids on our street, a lot of families, so we usually do rounders and things in the summer.

“But with the restrictions we were trying to think of other things to do.

“I put the speakers out in the middle of the street and post the bingo cards through the doors saying what time it’s going to run.

“We had a good response, I think there were about 16-17 houses involved.

“Some people were just leaning out of their windows, some were in their gardens – it was a great reaction so we decided to put on another one the next week.”

Whilst Italians and Spanish were serenading each other from their balconies during lockdown, the Irish had other ideas.

Michael Larkin hosted bingo sessions from his balcony for residents of the Canon Mooney Gardens flat complex in Dublin 4. Easter eggs were dished out to children as prizes and the treasured toilet rolls were given out to grateful grown-ups.

Balcony Bingo was born and these social distancing times, the concept spread like the coronavirus itself. From as far afield as Florida, Balcony bingo became a fun event that brought the community together and even raised monies for charities supporting essential workers.

As each day passes, the bingo news becomes more focused on the impact the coronavirus is having. What has become abundantly clear, is that Bingo is a force of good. Whether it is providing some much needed online company, distraction, and interaction or a way of bringing a street or neighbourhood together, bingo is the very epitome of the British Bulldog and Blitz spirit.

You really don't get much more British than dad's taking to microphones to call out numbers. The dishing out of toilet rolls as prizes is the icing of Victoria Sponge cake.

However, on a serious level, in these globalised times, it is heart-warming to see that bingo is taking a central role in helping the Great British public combat the many threats to our way of life, coronavirus is posing.

Well done UK Bingo Community and its response. The team at Bingo Daily is proud to report it and proud to be a part of it.