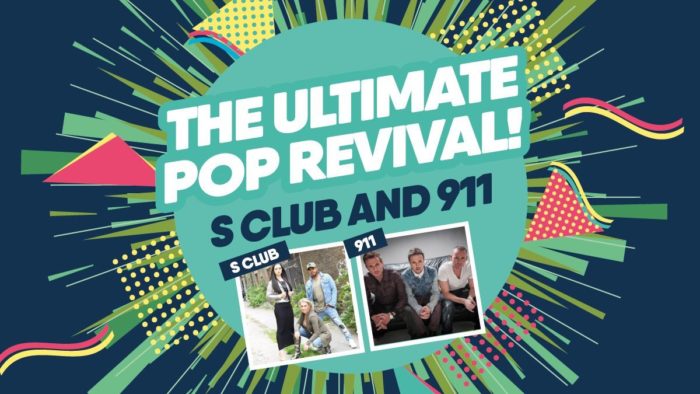 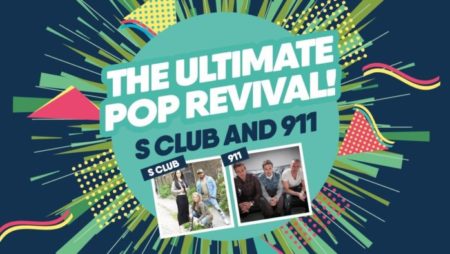 Bingo and pop music seem to go together like a horse and carriage and strawberries and cream. Over the last few years, making the bingo news more and more frequently, are announcements of various pop acts, past and present, playing to sold-out bingo venues across the UK.

Now, it is the turn of Buzz Bingo at the Cockhedge Centre in Warrington to host some 90s and 00s legends. And they really don't get much bigger than S-Club and 911 all playing together on Friday 24th April.

Formerly S Club 7 now S Club, had a series of hits in their heyday including Don't Stop Movin', Bring It All Back, Never Had A Dream Come True, and Have You Ever.

Meanwhile, its a homecoming for 911's Spike Dawbarn, who with 911 had eight top five singles including the number one, A Little Bit More.

Tickets for the event start at £16.75 and can be purchased at skiddle.com. Doors open at 8pm on Friday 24th April with tickets for the music and bingo extravaganza expected to sell out fast.