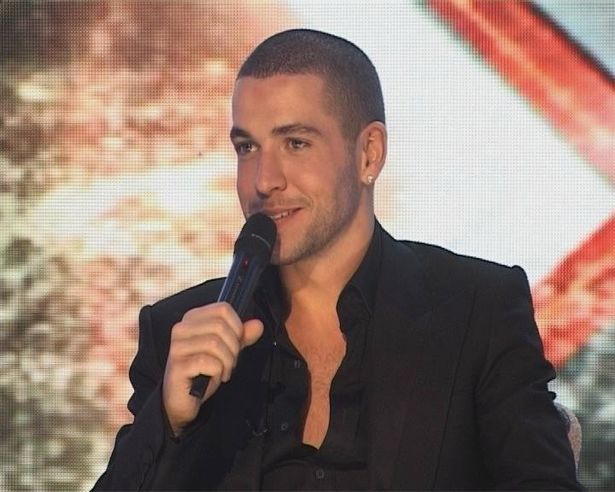 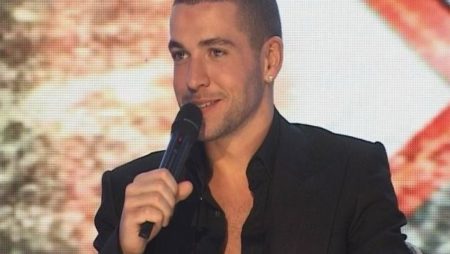 Just a few weeks after 90's and 00's popstars East 17 and Liberty X announced their Christmas Bonkers Bingo Special in Leicester, it was the turn of Buzz Bingo in Leicester to announce their own pop performer. Shayne Ward, the the winner of the second series of ITV's The X-Factor in 2005, is set to perform at a Leicester Bingo hall on Friday July 5th.

The popular singer whose X-Factor winning song became the third fastest selling single of all time, was also a regular in TV soap Coronation Street. Ward, the son of Irish travelers, played the character of Aidan Connor from 2015 to May 2018. The award-winning actor (he received 2016 National Television Award[19] and 2016 Inside Soap Award) also enjoyed platinum status for his debut album.

In what is being billed by Buzz Bingo as an ‘intimate show', guests will be able to enjoy Shayne's performance along with playing bingo, with some top prizes on offer. There are three shows planned for Buzz Bingo halls in the Midlands:

Leicester – 100 Beaumont Way, Leicester, and the event begins at 6.30pm on Friday July 5th. General admission tickets for the event are £15, which includes both the Main Event bingo game as well as the show.

The popular actor and singer said:

“I'm so excited to be returning to the stage and playing three dates at Buzz Bingo this summer. It's a pleasure to be able to perform in such intimate venues and relish the spirit of the local communities in Leicester, Fenton and Peterborough. See you very soon!”