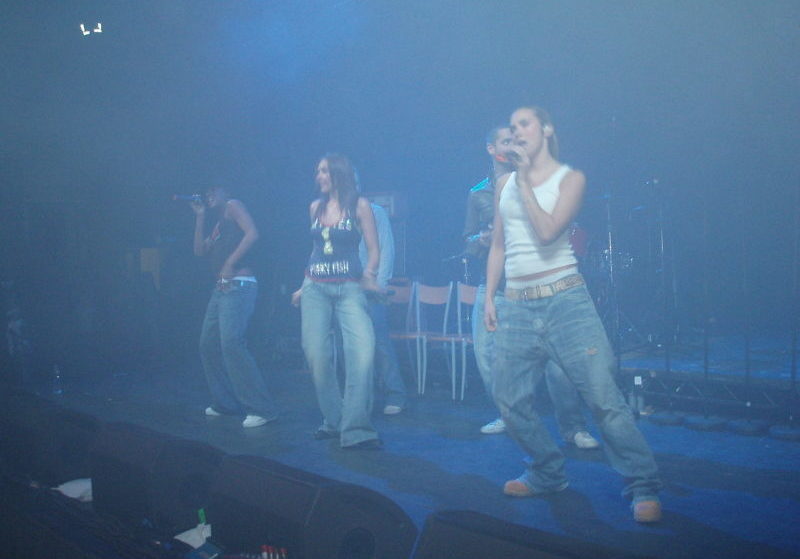 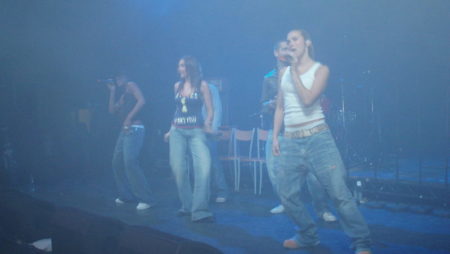 Some of the UK's biggest chart-toppers from the 90s and 00s have teamed up with Bonkers Bingo to host a Christmas Bingo extravaganza. The ‘Rewind Your Christmas' event is to be held on Friday 6th December and Saturday 7th December at the Freemans Park Mecca Bingo venue in Leicester. The event will see a host of household names from the world of 90s pop music combine with a Bonkers Bingo evening of wild and entertaining games of bingo, to produce a night to remember.

Chart-toppers East 17 and Liberty X are headlining the event along with Big Bruvaz, Flip N Fil and MC Keyes, Kelly Llorenna and Booty Luv. East 17 produced 12 Top 10 hits in the UK Singles Chart between 1992 and 1998. Walthamstow their debut album, went straight in at No. 1 on the UK Albums Chart. Meanwhile, Liberty X which was formed by the five losing finalists of the ITV talent show Popstars, went on to achieve 10 consecutive UK Top 20 singles between 2001 – 2007.

Regular attendees at a Bonkers Bingo night are treated to an exhilarating evening of fun games, novelty and big cash prizes and hilarious dance-offs, all thrown together with a touch (a lot!) of alcohol, pumping music and of course, games of traditional bingo.

A Bonkers Bingo night was held at Mecca Leicester only last week on Friday 31st May. Andrew Smith, the club manager at the Leicester Mecca Bingo said of the event:

“This event is the ultimate night out – people genuinely go Bonkers for Bingo. This time we have even more wacky prizes up for grabs, delicious food and cocktails on offer, as well as music, games and a few extra surprises thrown in.

“Our last event was incredible so we’re excited to be welcoming locals back into the mad house that is Bonkers Bingo, it’s like nothing you’ve ever experienced before.”

Tickets for the over 18s only evening are priced from £25 upwards. Doors are set to open at 5.30pm, with last entry set for 7pm.