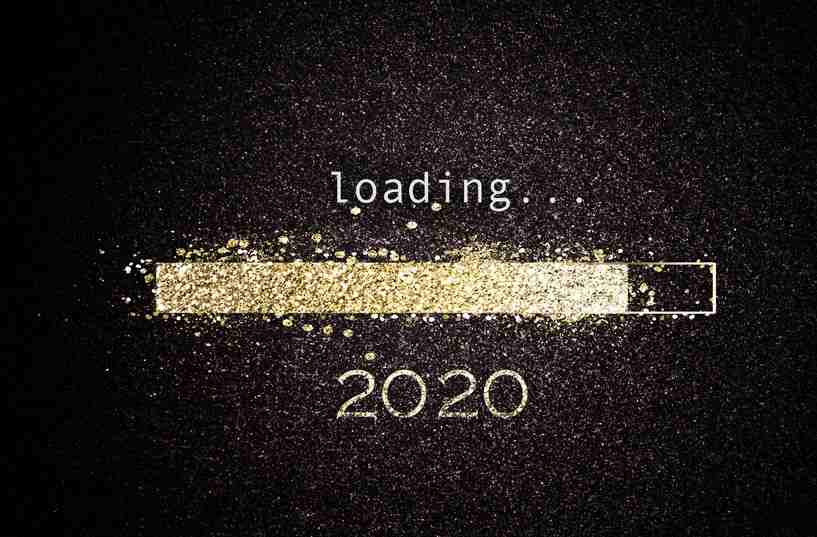 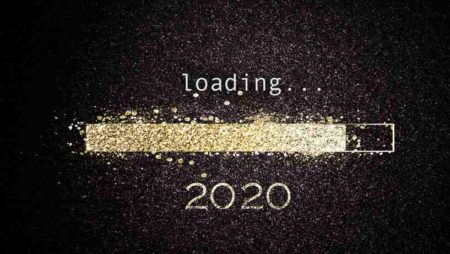 The hugely popular Bongo's Bingo has provided some early festive cheer with a series of dates announced for 2020.

The rave-infused bingo nights that have sold out at venues up and down the country in 2019, having also packed out in Dubai, Ibiza, and Australia. The Bongo's Bingo unique brand of fun, frivolity, dance-offs, and whacky prizes have enthralled a nation over the last couple of years. Now, the fun looks set to continue into the new year and beyond after dates have been announced for Newcastle and Leicester.

After selling out for a New Year event headlined by N-Trance, Bongo's Bingo first nights in 2020 at the Boiler Shop are:

Tickets are available from www.bongosbingo.co.uk.

Bingo players in Leicester enjoyed a good 2019. Whether it was Shayne Ward at Buzz Bingo or East 17 and LibertyX at Bonkers Bingo, there's been some top celebrity lineups in Leicester. The good news is that 2020 looks to continue where 2019 left off. As well as the usual wild and whacky bingo, dance-offs, drinking and rave music, March sees American rapper Fatman Scoop grace the Leicester Bingo scene.

Probably most famous for his 2003 hit “Be Faithful” which went to number one in the United Kingdom and Ireland, Fatman Scoop will be playing at Athena on Saturday, March 21st.

Tickets for Fatman Scoop are priced at £20, available from www.bongosbingo.co.uk and selling fast.