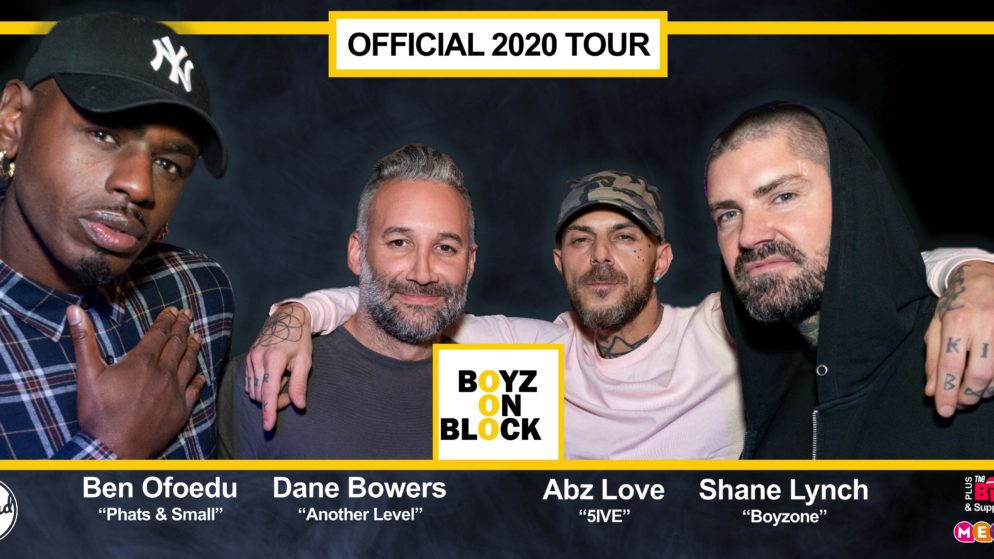 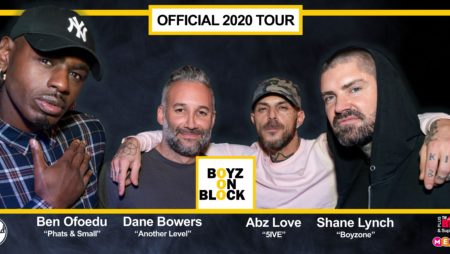 The newly formed musical group consisting of nineties pop icons have been announced to play at Mecca Bingo York in March.

The band, a mash-up of members from some of the UK's biggest chart-toppers in the 1990s will perform a live set at the popular Mecca Bingo hall, featuring hits from each of their bands.

As well as play a few games of bingo, lucky dabbers will get a chance to sing along to such hits as Turn Around, No Matter What, Freak Me and Keep on Movin'

Boyz on Block said of their gig:

“We love Mecca Bingo as it’s such a fun entertainment brand, so we knew they would be the perfect venues for our exclusive first gigs. We’re so excited to get started and out on the road next year.”

Boyzone and Coronation Street legend Shane Lynch is no stranger to York.  The Irish singer and actor starred in panto at the York Barbican as well as taken part in the Micklegate Soapbox Run in 2017.

Mike Donnison, the General Manager of the Mecca Bingo venue in York said of the event:

“To be able to have members of such iconic Nineties bands reform into one supergroup is exciting enough, but to know that we are one of the first venues in the country have them come and play an incredible set is the icing on the cake.

We know this event will get everyone in the party spirit, and we can’t wait.”

The demand for tickets is expected to be high. Doors for Saturday open at 5.30 pm with the event expected to finish at midnight. Tickets start at £19.46 and available from the Eventbrite website.

The full list of dates and Mecca Bingo clubs: