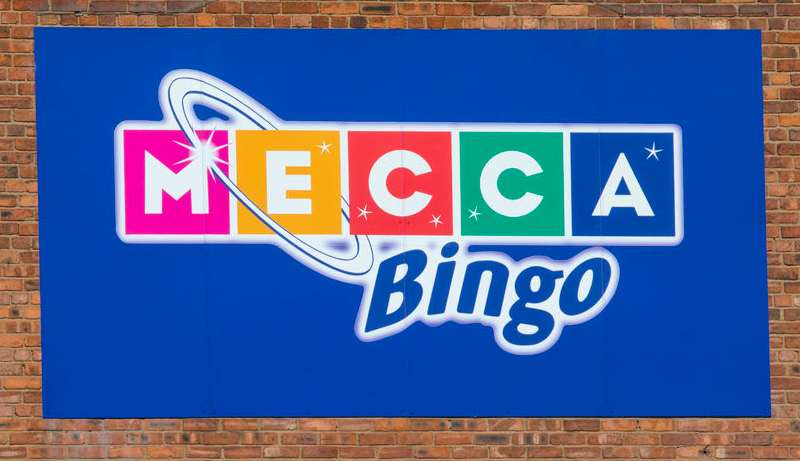 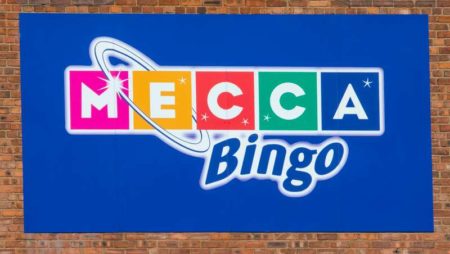 A whopping £104million has paid out to winners at Mecca Bingo this year, an average of £285,000 every day. Mecca Bingo, owned by the Rank Group PLC (LON:RNK), paid out the most to clubs in the North East. Players there scooped an incredible £20,137,247 over the year. Coming in a close second was Scotland whose players bagged £19,786,816. Not far behind in third was the North West which saw £17,704,047 paid out in its clubs over the course of the year.

Third-placed Mecca Bingo in Stockton-on-Tees has been rarely out of the bingo news over the last year. After four Stockton players shared a jackpot, shortly after celebrating another jackpot win, Mecca Bingo Stockton was dubbed Britain's luckiest bingo club.

A spokesperson at Mecca Bingo said:

“We are incredibly proud to reveal the life-changing sums of money that have been won throughout 2019.

“Not only have our customers tested their luck at winning our whopping prize giveaways, but they have also experienced the sociable environment available in all clubs across the country, offering communities lots of bingo fun.

“Our total prize winnings of over £104million goes to show you have the chance to win big at bingo!”