N-Trance and Bonkers Bingo Team Up For Glasgow Fun 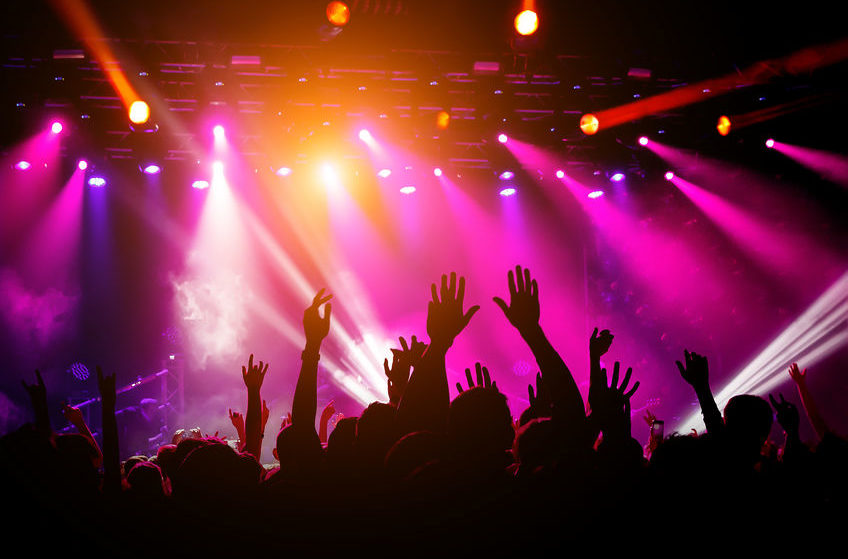 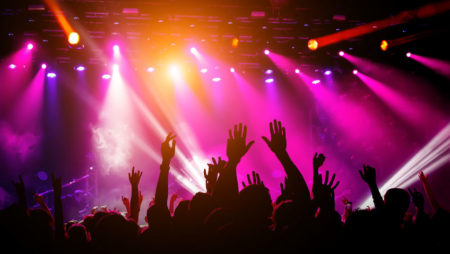 Glasgow is set for a treat next month, as dance music legends N-Trance are teaming up with Bonkers Bingo to play at the Mecca Bingo Glasgow Forge on October 4th.

N-Trance, formed in 1990 by Kevin O'Toole and Dale Longworth after meeting at Oldham College. They had a string of hits in the 1990s and 2000s including “Feel Good” and D.I.S.C.O. Best known for their hit single “Set You Free”, the duo has sold over 5 million records worldwide. In 2005, Kevin O'Toole and Dale Longworth under the alias of the Freeloadersreached No. 9 in the UK Singles Charts with their single, “So Much Love to Give.”

Glasgow is the unofficial bingo capital of Britain. According to The Bingo Association, there are at least 14 Bingo venues across Glasgow and its suburbs, more than anywhere else in the UK. Although there were more than double that number in the 1980s, Bingo remains a firm favourite in Scotland's largest city.

“This event is the ultimate night out – people genuinely go Bonkers for Bingo. This time we have even more wacky prizes up for grabs, delicious food and cocktails on offer, as well as music from N-Trance and a few extra surprises thrown in.

“Past events have been incredible, so we’re excited to be welcoming locals back into the mad house that is Bonkers Bingo, it’s like nothing you’ve ever experienced before.”

The evening of fresh beats, cringeworthy dance-offs and self-described “crap prizes” kicks off at 9.30 pm and runs till midnight. Tickets start from £8.68 and are available here.