Is Stockton Mecca Bingo the Luckiest Bingo Hall in the UK?

Home » Is Stockton Mecca Bingo the Luckiest Bingo Hall in the UK?
News 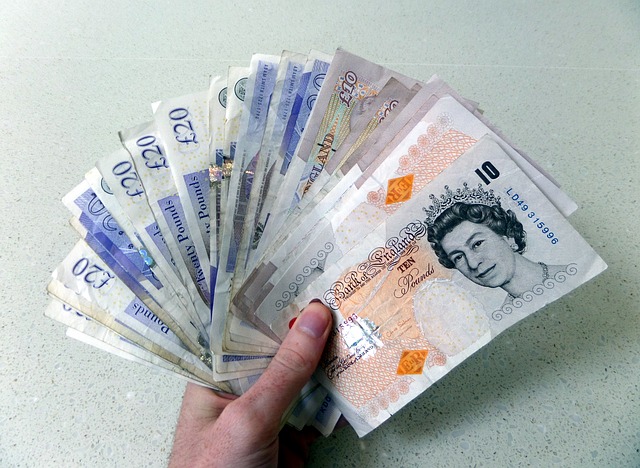 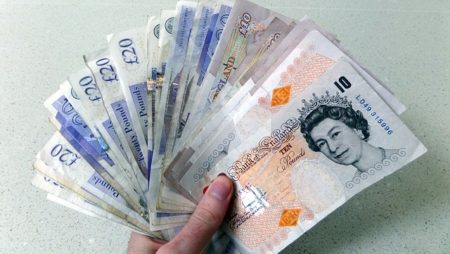 We know how it is. In the National games, some bingo clubs win more than others. However, it seems one bingo hall is winning more than everyone else. The Mecca Bingo venue at Stockton-on-Tees, Cleveland saw one lucky dabber pocket a whopping £50,000 on the lucky National Bingo Game.

The £50,000 jackpot prize was the fourth time the National Bingo Game cheque has been issued to a Stockton Mecca Bingo visitor in the last 12 months. Earlier in May, four Stockton Bingo players enjoyed £10k Windfall. The other two jackpots were won on December 6th last year and March 25th this year.

The winner who wishes to remain anonymous, has been a regular dabber at the Stockton Mecca Bingo for the last two decades, was at the Chandlers Wharf venue with his fiancee. With a wedding planned in August this year, the grandfather said:

“I’m still in shock. I’ve been playing bingo for over 20 years, ever since my mum introduced me to the game, but Monday night was the most exciting game I’ve ever played.

“It’s a life-changing amount and has come at just the right time; my fiancée and I are getting married this August so we’ll put some money towards that, as well as spoiling our grandchildren. 2019 looks to be my year!”

Whilst this is not the club that holds the record for the largest single win, the extraordinary number of wins for the Stockton venue is making others take notice. A spokesperson for Mecca Bingo said:

“On Monday 20 May, Stockton Mecca Bingo created another memorable Mecca moment for its members, rewarding a lucky bingo player with a £50,000 National Bingo Game jackpot cheque – the fourth £50,000 prize to be won at the club in 12 months.

“The winner, who has asked to remain anonymous, was enjoying an evening at Mecca Bingo Stockton with his wife-to-be, when the day took an exciting and unexpected turn.

“Calling ‘house’ on the National Bingo Game, the lucky winner successfully claimed the Club Prize and a whopping £50,000 Jackpot Prize.”

“As the only club in the UK to date to have four jackpot winners, this puts Mecca Stockton on the map as one of the luckiest bingo clubs in the UK.”

The Teeside Bingo club, offering a bar, cafe and slot machines is very popular with the locals. Now confirmed certainly as one of the luckiest bingo clubs in the UK, if not THE luckiest club, dabbers from far and wide are expected to travel to the Stockton Mecca Bingo. Steve Jones, manager at Mecca Bingo Stockton, said:

“We play the National Game regularly and to have had two winners this year already is incredible – it goes to show it can really happen to anyone.

“The atmosphere on the night was electric and to see the jackpot go to another of our regulars was a really special moment for me. Hopefully the winning continues for the rest of the year!”