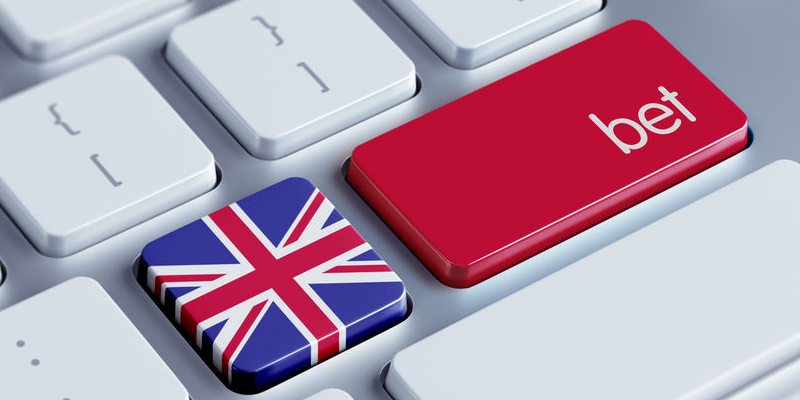 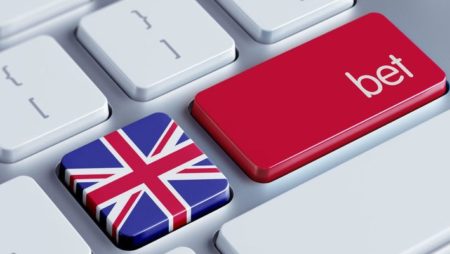 The United Kingdom Gambling Commission (UKGC), the regulatory body which oversees the online and offline gambling activities in the UK, issued a warning to gambling operators concerning their anti-money laundering compliance.

Last week, just before Christmas, the UKGC sent some Christmas cheer to the UK's licensed gambling operators, reminding them of the EU's 5th Anti-Money Laundering Directive which comes into effect on January 10th next year.

Although the latest statement is just a reminder, it serves as a signal of continued intent by the UKGC. Throughout this year, the regulatory authority has clamped down on gambling operators found lacking in compliance and anti-money laundering processes. New rules were imposed for safer and fairer gambling in September. This followed a major overhaul of the Know Your Customer policies, introducing new KYC changes in May.

Gambling operators found in breach of UKGC rules were on the receiving end to some hefty fines in 2019. Ladbrokes Coral copped a £5.9 million fine over its treatment of problem gamblers. A number of UK gambling operators were also fined, whilst the latest talk is of the UKGC set to wage a war on credit cards.

January 10th not only sees the latest iteration of the European Union Anti-Money Laundering Directive come into effect. On the same day. the UKGC is set to publish ‘Prevention of Money Laundering and Combatting the Financing of Terrorism'. Aimed at casino operators, the guide covers both online and offline casinos. Once published, the rules stated within will come into immediate effect with operators expected to be ready for immediate implementation. The UKGC warning states:

“The Commission recognises that it takes time to implement changes and we will take that into account, but we expect to see that operators have acted promptly, invested appropriately (if technology is required to accommodate the changes) and implemented changes with the requisite urgency.”

What is the 5th Ant-Money Laundering Directive?

The 5th AMLD is aimed at regulating cryptocurrency and pre-paid cards to provide more transparency within the European financial ecosystem. By creating a centralized standard for the central banks and regulators, the EU intends to close loopholes and grey areas worth billions annually.

What Does the New AML Mean to Bingo Players?

In short, not much. All licensed bingo and casino operators in the UK already adhere to strict UKGC regulation. There will be more transparency in crypto and e-wallet banking. Although negligible in the UK bingo scene, it is far more prominent within the casino world.