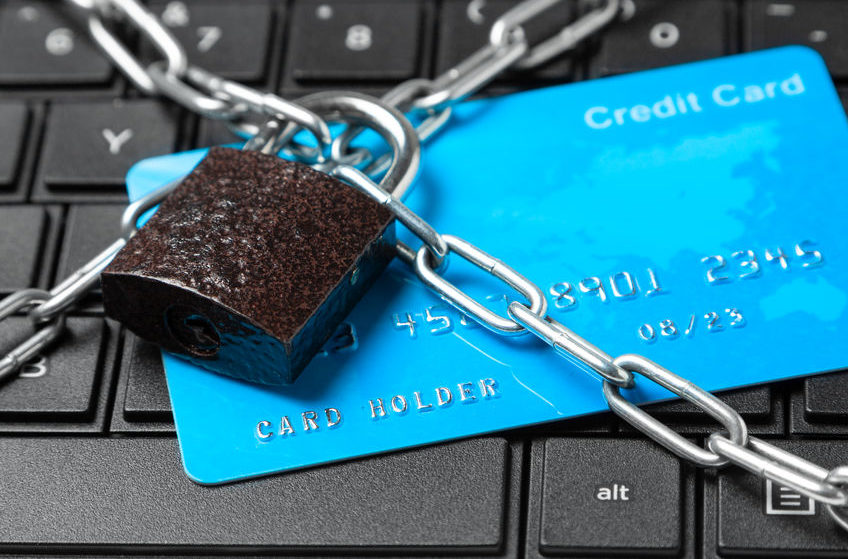 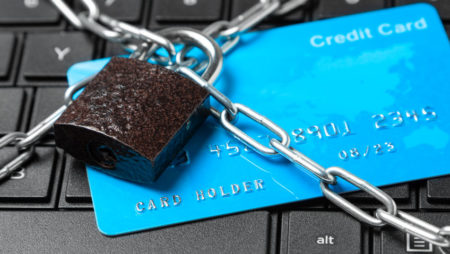 The UK Gambling Commission (UKGC) recently confirmed it would begin a three-month consultation regarding the use of credit cards in gambling.

The discussion will begin in mid-August and aims to decide the most appropriate course of action.

The commission will consult with stakeholders and the public to discuss the possibility of restricting credit cards, among other options.

Last February, the commission launched a call for evidence around the use of credit cards and published some key points:

E-Wallets: Electronic wallets which are used for making deposits and withdrawals online can be funded by both credit cards and personal bank accounts. The commission requires that any future proposals successfully tackle the issue of e-wallet funding.

Alternative forms of borrowing: By only tackling credit cards, consumers may turn to other types of borrowing such as loans and overdrafts. The commission aims to protect consumers no matter their deposit method.

Further evidence required: The commission requires further evidence regarding the use of credit cards for gamble and the benefits of using them. The call for evidence failed to provide enough data in this regard and must find a solution not to impact gamblers who are not experiencing gambling harms.

“Gambling with borrowed money is known to be a risk factor for consumers, so we think there is a need for action. This consultation will help us decide what that action should be.”

“YOU SHOULD BE ABLE TO MAKE A BET AND AFFORD TO THE LOSE THE MONEY, YOU PUT ON THE BET…YOU CAN STILL BET USING A CREDIT CARD. YOU SHOULDN'T GO INTO DEBT TO PLACE A BET, SO WE WANT TO BAN THE USE OF CREDIT CARDS.”

Will the Ban Affect Online Bingo and Casino Sites?

It's possible that by banning credit cards unconditionally, online gambling sites will see a drop in revenues as consumers struggle to use alternative methods, or are hesitant to use non-credit cards.

Gambling sites reported a notable decline in new consumer registrations since the new KYC regulations were implemented, which prohibit any new customer from placing a bet or depositing until his identity has been confirmed.