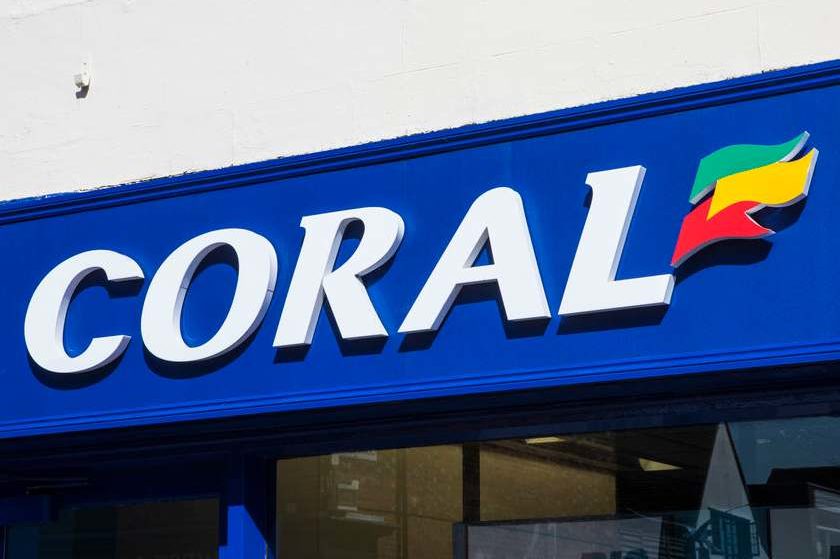 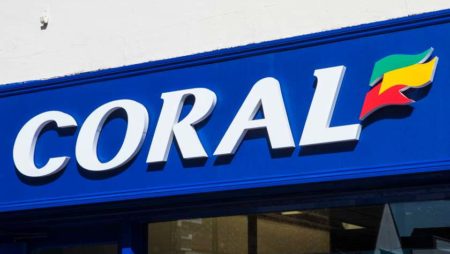 Bingo operator and UK gambling giant Ladbrokes Coral will have to pay a £5.9 million fine for “systemic failings” to protect vulnerable gamblers.

The UK Gambling Commission imposed one of the largest fines in its history after finding that Ladbrokes Coral, acquired by GVC Holdings plc (LON: GVC) in March 2018, failed to meet its regulatory obligations to “protect customers from gambling harm.”

“These were systemic failings at a large operator, which resulted in consumers being harmed and stolen money flowing though the business and this is unacceptable,”

The investigation found a number of cases where vulnerable gamblers lost hundreds of thousands of pounds due to the failings of Ladbrokes Coral. One customer lost £1.5m over three years with Ladbrokes Coral neglecting to enquire about their source of funds, even though there were clear signs of a gambling problem. Thee include losing £64,000 in under a month and accessing their account more than 10 times in a single day.

Another customer lost £98,000 in nearly three years, despite asking Ladbrokes Coral to stop sending them promotions and offers along with 460 declined deposit attempts.

“These historical failings were unacceptable and since the acquisition I have overseen a systematic review of the enlarged group’s player protection procedures and the individuals responsible for these problems have exited the business.”

The UKGC found that Ladbrokes Coral continued to allow gambling when it was clear that they were dealing with vulnerable customers. Carolyn Harris, the Labour Member of Parliament for Swansea East, who heads a cross-party group on problem gambling said she does not think the failures listed by the UKGC were isolated cases.

“I believe that the industry does not act in a reasonable manner in how they deal with problem gambling or excessive gambling.

“Every day I hear from individuals and families whose lives have been blighted by the industry’s quest for profit and its disregard for customers. Although this is a substantial fine, to Ladbrokes Coral it’s loose change and I doubt they will learn any lessons.”

GVC Holdings plc (LON: GVC) will, as part of the settlement, be forced to pay £4.8m towards responsible gambling causes, whilst the remaining £1.1m  will be distributed amongst  “affected parties”.

The company headquartered in London will also have to review it's top 50 customers between the years 2015-17 to see if any further failings can be found.