Three Former Bingo Halls to Get New Leases of Life 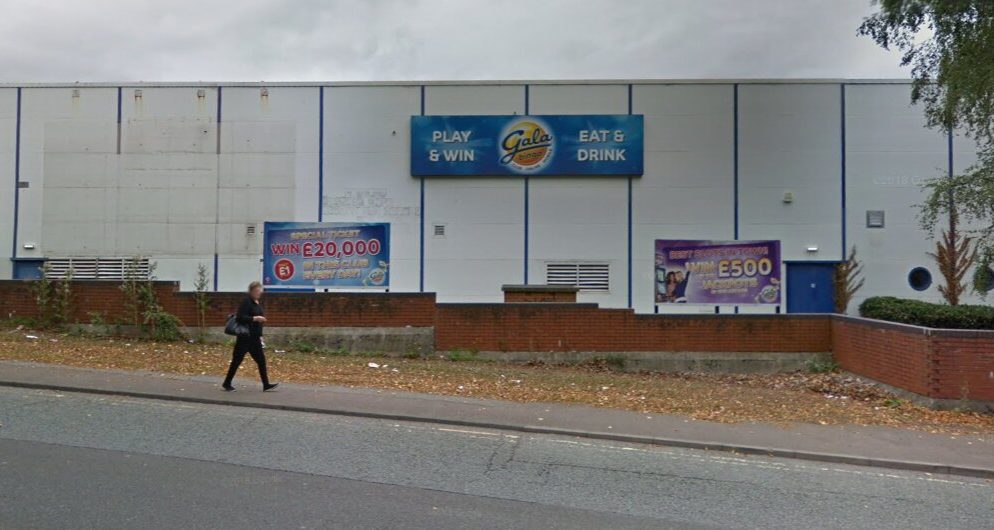 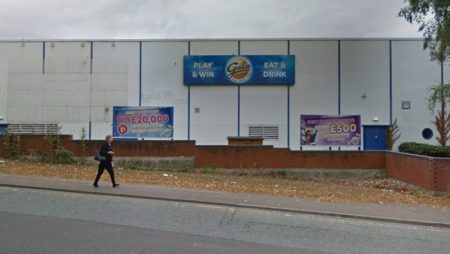 In a year that has seen a significant number of bingo hall closures, news of former bingo halls getting new leases of life looks like being a staple diet for bingo news in the coming year.

COVID-19 restrictions have been the kiss of death for older bingo halls. Those beautiful art deco buildings, most of which one time cinemas, were not able to be adapted so easily to social distancing and safety measures introduced in 2020.

Stories like Edinburgh’s Empire Bingo – now a Wetherspoons, and Nottingham's Gala Bingo Hall making way for flats, are creeping more and more into the news as the devastation of the hospitality industry, including land-based bingo, continues with alarming momentum.

Former bingo halls, with their mostly town and city centre locations, are appealing to property developers. A number of once-thriving bingo halls have been demolished for property development. They also appeal to cannabis growers and takeaway owners too!

Now, in the space of just a week, news of other former bingo halls getting new leases of life has emerged.

The Buzz Bingo on Forresters Way, Derby, was one of 26 Buzz Bingo clubs closed in the Summer. Today (Tuesday 15th December), budget supermarket chain Lidl announced that it is planning to convert the old Buzz Bingo site, itself a relatively modern building, into a brand new, modern Lidl store. Forty new jobs will be created.

Another former bingo hall being reborn is the old Denny Beach Bingo Hall in Falkirk. Burned down in 2010,  the art deco property, which once housed a cinema and later a bingo hall, has been derelict for a decade.

Now, planning permission has been given to build a row of four new shops on the Denny Beach Bingo site.

Lastly, in Deal in Kent, the bingo club at the Regent Cinema building which was closed on 9th January 2009, (apparently as a victim of the Government’s ban on smoking in public places) is to return back to its roots and be reborn as a cinema.

Eight years after the freehold of The Regent in Beach Street was purchased, planning permission has been granted for a two-screen attraction and restaurant in the art deco building. It opened as a bingo hall in 1963 having originally opened as The Pavilion Theatre on 28th July 1928.