The Pavilion Bingo in Liverpool Set to Become Takeaway 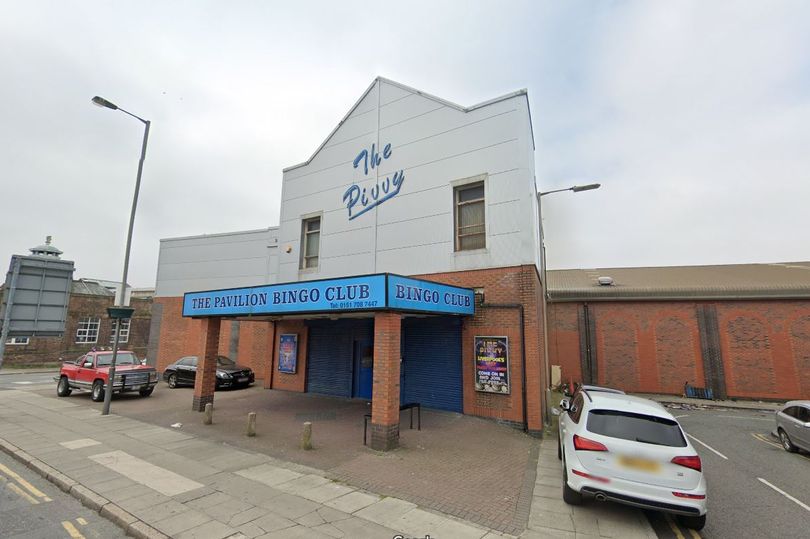 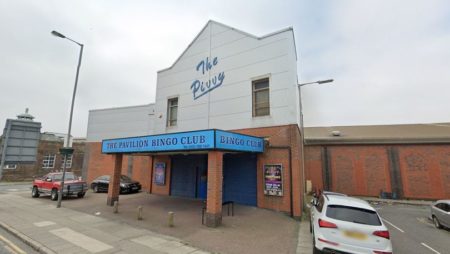 An application has been submitted with plans to turn the historic building that up until March housed The Pavilion Bingo & Social Club, into a takeaway.

The 112-year-old former theatre also known as the Pavilion Theatre, or to locals as ‘The Pivvy' was one of the first bingo hall casualties when the lockdown started in March.

The iconic venue had been a bingo hall since it was converted in 1961. However, in March this year, after nearly 40 years operating as a popular bingo and social club, The Pavilion Bingo Club closed its doors for the last time. Like many bingo venues in older buildings, such as the Empire Bingo Club in Blackpool, social distancing restrictions and forced spacing were simply and physically unviable.

At the time of the closure, the 20 staff were told rather controversially that they were being “temporarily laid off.” However, with little end in sight to the pandemic, the bingo hall, run by Southport-based Cavenbridge Ltd now looks set to enter a new chapter of its life that began all the way back in 1908.

What's Next for The Privvy?

Plans have been submitted to the council by a company called Pavilion Group North West Ltd, who are the owners of the nearby restaurant Kebbabish Original, for a change of use for building to provide takeaway food

Should the application be successful, part of the building will be converted to five separate kitchens running takeaway food services between 11am and 11pm. There will also be additional facilities for storage and changing rooms.

Locally, Lodge Lane in Toxteth has become a bit of a hotspot for foodies and lovers of the Great British Takeaway. Over the last few years, a wide variety of far-flung international cuisines are available with restaurants and takeaways popping up all the time along the busy high street.