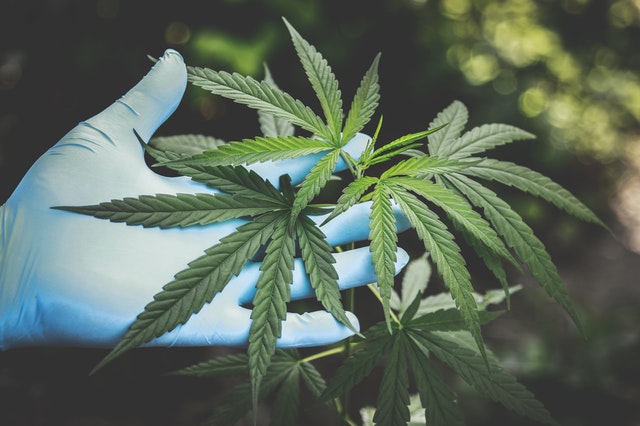 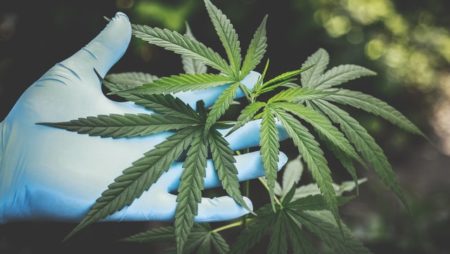 Approximately 25 police officers raided the empty bingo hall on Kettering High Street at 10.30am. The raiding officers, accompanied by police dogs confiscated over 2000 cannabis plants and equipment. The haul, which included sophisticated hydroponic cultivation equipment, is believed to be worth almost £3million annually. Police suspicions were raised by the smell being given off by the building which had been empty since January. Thermal imaging then confirmed irregular heat sources from the disused former bingo hall.

‘This is a significant find that will disrupt organised crime groups and the distribution of cannabis locally and further afield. ‘It is one of the largest I have seen even when compared to a site we found in Corby earlier this year.’

‘These crime groups blight society by manufacturing and selling controlled drugs in Northamptonshire. ‘We will never stop trying to bring them down and this type of activity will continue.’

At BingoDaily, we often report on the closing of bingo halls and the redevelopment into Wetherspoon Pubs, cinema screens and student accommodation. However, this is the first time we have reported that a former bingo hall has been turned into a cannabis factory.

No arrests were made.