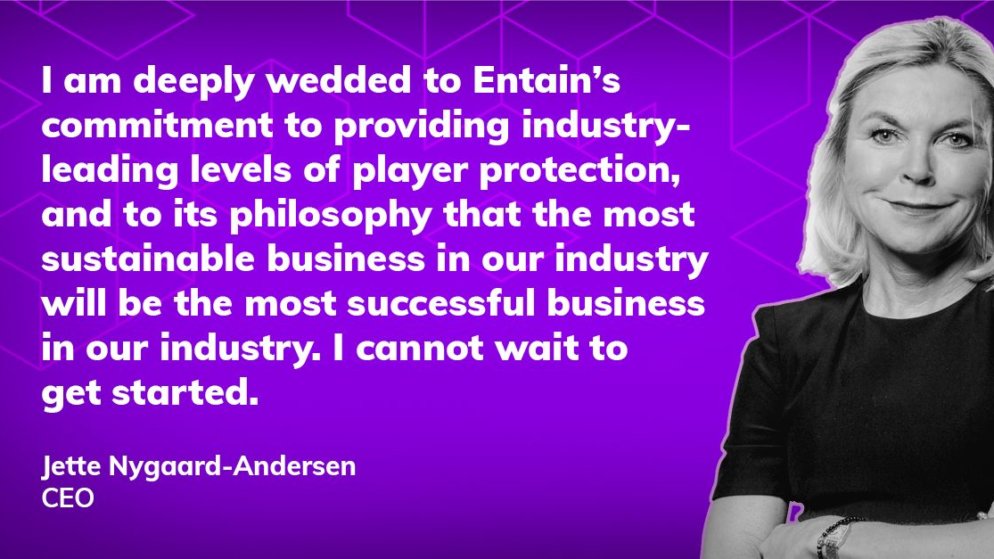 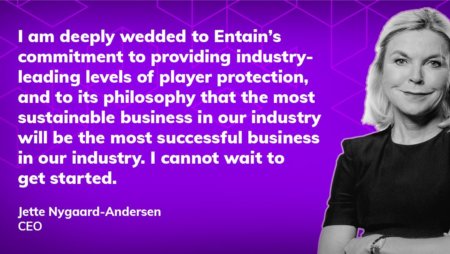 The drama at Entain continues. Entain, formerly GVC Holdings and owner of some of the UK's most popular bingo sites and betting sites, has seen off the MGM bid and appointed a new CEO, all in the space of a few days.

The online gambling giant, operator of Ladbrokes, Coral, Foxy Bingo, Gala Bingo, and Bwin amongst others, appeared this week to have fended off the £8.1 billion bid from MGM resorts. The US casino giant based in Las Vegas has now dropped its interest ahead of a deadline to make a formal offer.

Having seen its CEO Shay Segev, dramatically quit his role to take up a position with sports streaming company DAZN, Entain has now appointed a new CEO.

Jette Nygaard-Andersen, a non-executive director at the company since 2019, has been appointed CEO, making the Danish national only the sixth woman to be in charge of an FTSE 100 company.

“I am very excited to have the opportunity of continuing the extraordinary momentum that Entain has in its existing markets, as well as helping it enter new regulated markets and reach new audiences.”

It is thought that one of Nygaard-Andersen’s main priorities will be Entain's US expansion. Entain and MGM already run a joint venture in the US which is believed not to be affected by the failed bid.