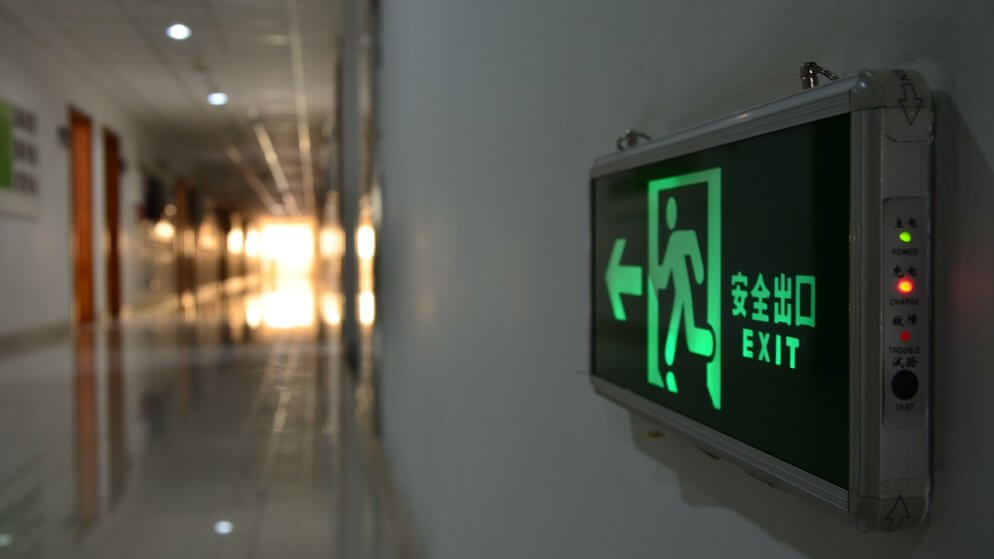 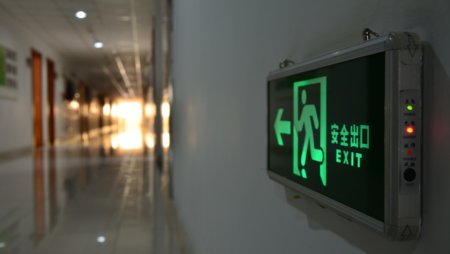 Entain, formerly known as GVC Holdings PLC, has rarely been out of the bingo news recently. After Kenny Alexander was replaced as CEO by Shay Segev after a 13-year tenure in the Summer, the company who operates some of the UK's most popular bingo sites including Gala Bingo and Foxy Bingo, as well as a number of casino, poker and sports betting sites, changed their name to Entain. The gambling giant who also own hundreds of high street betting shops then received and rebuffed an £8.1 billion offer from MGM resorts, the Las Vegas-based casino operator.

Now, exactly a week after the rebuffed MGM resorts offer, the Entain drama continues. CEO Shay Segev, only in the role since July 2020, has given notice of his intention to leave Entain to become co-CEO of international sports streaming platform DAZN.

DAZN is backed by billionaire oil and music tycoon Blavatnik and has been dubbed “Spotify for Sport”, offering streaming of some of the world’s biggest sporting events, including football and.

“I will be sad to leave the company after five years but I have been offered a role which offers me a very different type of opportunity. Entain is in great shape after the successful launch of our new strategy.

“I also want to emphasise that the recent interest from MGM Resorts has had absolutely no bearing on my decision, and I fully support the board’s decision to reject their proposal.

“Entain has a great team of leaders and an exciting future ahead through its growth and sustainability strategy, and I will do all I can to continue to support the company.”

There is a six month notice period and Segev will stay in the role for the duration of the notice period or until another individual is recruited.  It is understood that the process to find Segev's successor is already underway.

“We are sorry that Shay has decided to leave us but recognise that we cannot match the rewards that he has been promised.

“Entain has a wealth of talent across its leadership team and the business has never been stronger. The company has delivered 20 quarters of double-digit online growth, and our future prospects have been substantially enhanced by our new strategy, which we set out in November.

“We have built a truly global business which is entirely based on our own technology and offers our best-in-class entertainment services in more than 20 nationally-licensed countries.

“I can confirm that this changes nothing with respect to the board’s view of the recent proposal from MGM Resorts International to acquire Entain. The board remains unanimous in our view that the proposal significantly undervalues the company and its prospects.”