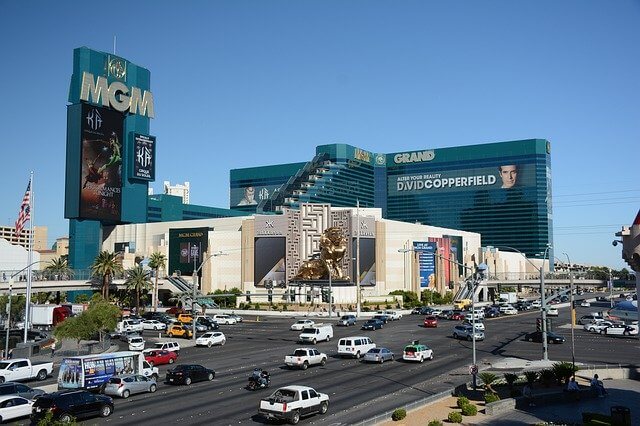 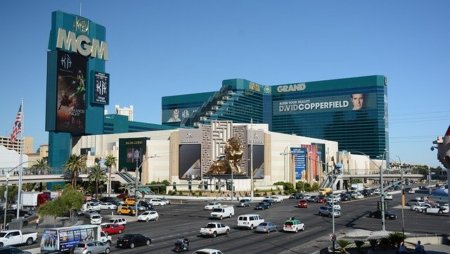 The gambling giant which recently changed its name to Entain is the owner of some of the UK's top bingo, casino, sports betting and poker sites including Bwin, Foxy Bingo, Coral, Gala Bingo, Ladbrokes and PartyPoker as well as hundreds of high street betting shops.

The bid by Las Vegas-based MGM of 1,383 pence per Entain share was rejected by the company who said in a statement with the London Stock Exchange that the bid “significantly undervalues [Entain] and its prospects”.

MGM's move comes after another US casino operator – Caesar's £2.9bn acquisition of the UK bookmaker William Hill, which started in September and is expected to complete in the first half of this year. Many land-based casino operators in the US have been particularly hit by the pandemic lockdowns. MGM Resorts, which is the operator of the Bellagio casino in Las Vegas, laid off 18,000 furloughed employees in the US in August. Meanwhile, the economy of Asian casino hub Macau shrank 49% in the first quarter of this year alone.

It is also not the first cooperation between MGM and what was then GVC. In 2018, the two launched the 50/50 joint-venture, BetMGM, offering online sports betting and casino games in the growing number of US states where it is legal and has flourished since deregulation in many States started. The US sports betting market is estimated to reach $20bn in revenues by 2025 — up from about $1.4bn last year.

Entain PLC has had a busy few months since the summer. First, In July 2020, Shay Segev, GVC's chief operating officer (COO), succeeded Kenny Alexander as CEO following his “surprise departure” after 13 years in charge. In September 2020, GVC announced that it would be changing its name to Entain plc and that it was committing to only operate in regulated markets by 2023. Then after shareholders confirmed the name change on December the 9th, Entain PLC has now received and rejected an £8.09 billion takeover bid.

Under UK takeover rules, MGM has until February 1st to make a firm offer for the company and at this stage, there is no talk whatsoever of what will happen to some of the UK's most popular bingo brands or any of the high street betting shops owned by Entain PLC