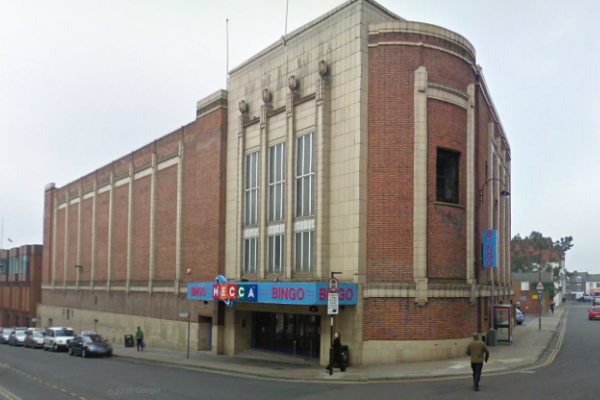 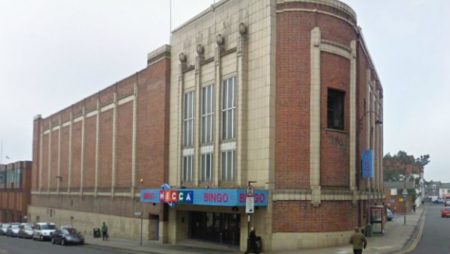 Club 3000, the online and offline bingo operator, has added to its growing number of bingo venues. The company have announced the purchase of five Mecca Bingo venues in the UK from rival Mecca Bingo.

One of the sites purchased by Club 3000 was the Ipswich Mecca Bingo site in Lloyds Avenue. The existing Mecca Bingo staff at the venue which was previously home to the East Anglian town's Odeon cinema, will be transferring their employment to Club 3000. The company whose first bingo club was opened in Coatbridge, Scotland in 2006, has stated that no job losses are expected.

“This is a really exciting time both for our club and for Club 3000.

“The transition is a great opportunity for staff and players to experience all the enjoyment of the game with different operators.

“We're looking forward to seeing the club up and running with all of our staff doing what they do best.”

Bingo is expected to carry on as usual with a smooth transition promised by new owners Club 3000.

A Club 3000 spokesperson said of the Ipswich acquisition:

“We're looking forward to seeing the club up and running with all of our staff doing what they do best.”

“The new venue will continue to offer something for everyone – both frequent bingo lovers and new players.”

Brian Fraser, founder of Club 3000 said of the purchase:

“We are delighted to be taking over the Mecca Bingo club in Ipswich.

“This is a great business to add to our current portfolio of 19 clubs.

“We look forward to welcoming customers and colleagues to the Club 3000 family.”

One Reply to “Mecca Bingo Sells Bingo Halls to Club 3000”