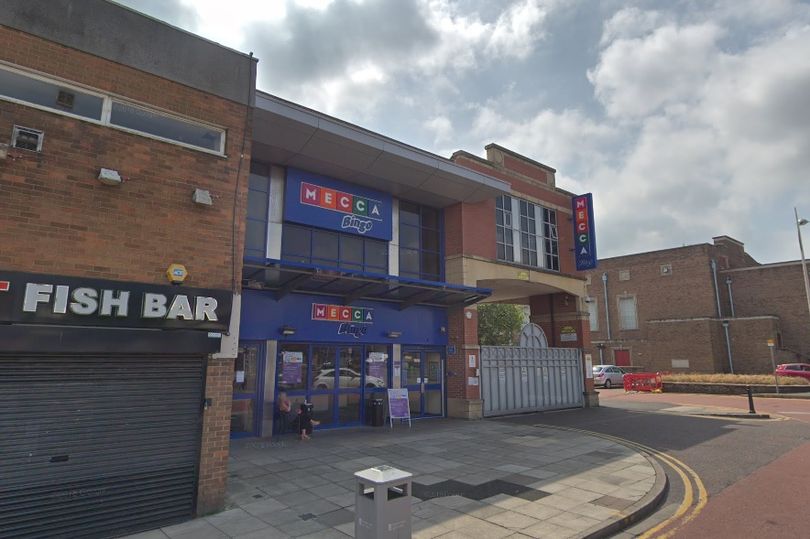 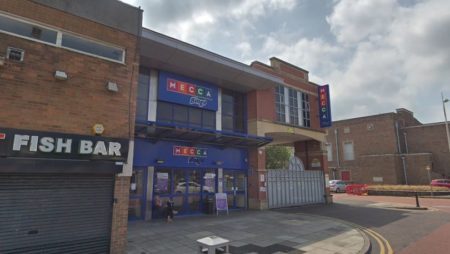 After reporting with all too worrying frequency the closing of bingo halls up and down the country, it is refreshing to report the opening of a new bingo hall in Ellesmere Port, Cheshire.

The former Mecca Bingo venue on Marina Drive, saw the final ‘eyes down' on Sunday, October 14th 2018. The purpose built bingo hall was opened in 2013, at a cost of £4 million, by actor Paul Usher who played policeman Des Taviner in the popular TV series The Bill and Barry Grant in the Channel 4 soap Brookside. It boasted seating for more than 500 people with a licensed bar and cafe. When Mecca announced the closure of what many considered a valued community asset, a petition was raised which gathered 900 signatures asking Mecca to rethink their decision.

The club initially opened in the Queen’s Picture House in the town’s historic high street having ceased operations as a cinema in 1968. AT the time of the closure, the national operations director for Mecca Bingo said:

“It is with regret that we have reached the difficult decision to close Mecca Bingo Ellesmere Port.

“Admissions have been in long term and consistent decline for many years and we are no longer operating profitably.”

Having remained derelict since October, Club 3000 has exchanged contracts to purchase the Marina Drive venue with plans to give it a full makeover with investment touted at around £1.3 million.

“We are delighted to extend our portfolio of clubs in the northwest to 14 clubs. This is a great venue and community and we are excited to offer customers a fabulous bingo experience in a first-class, modern and secure environment. There will be something for everyone – both regular bingo lovers and new customers.

“The completely refurbished club will not only offer bingo lovers a fantastic new experience but also bring much-needed jobs to the local area.”

A new bingo license will need to be reapplied for, with work on the site expected to start in June. The grand opening for the new bingo venue is planned for September, subject to license approval.