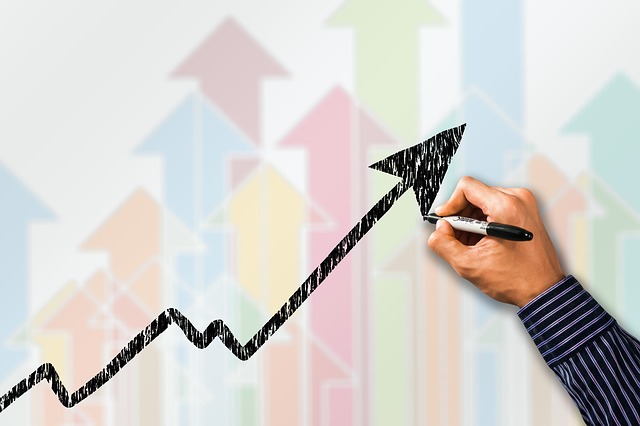 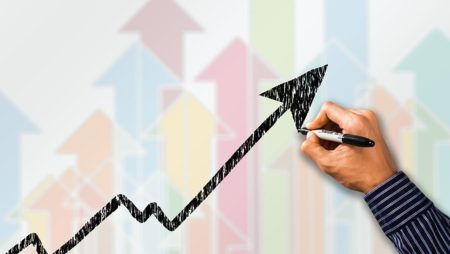 Sales at Mecca Bingo formerly called Top Rank, fell 1 percent in the first three months of the year. The largest bingo operator in the UK saw the number of visits to its bingo halls decline. However, this was partly negated by a higher spend per visit.

Revenues overall for the Rank Group remained flat on a yearly basis. However, the casino and bingo giant reported a 2 percent increase in digital revenues. Net gaming revenue soared 15 percent, whilst revenues from Mecca digital increased 10 percent in Q1. The improvement in the digital sphere was attributed in part to more efficient management of bonuses.

YoBingo, the Spanish online bingo platform which it purchased in May 2018 for 52 million euros, “continues to perform well.”

Separate to the reports, a statement was released on Wednesday announcing the decision of Ian Burke to step down from his position as non-executive Chairman he held since 2014.

Having joined Rank in 2006 as chief executive, Mr Burke was appointed executive chairman in 2011. He then took the non-executive role five years ago. He said:

“I have enjoyed my time at Rank immensely and am extremely proud of what we have achieved as a company.

“I have decided to step down as chairman in the knowledge that Rank has a strong management team and board which will take the business forward through its transformation programme.”

The rise in the Rank Group stock price is testimony to the strong work the company has carried out over the last three months. In December last year, the firm headquartered in Maidenhead, Berkshire, launched a three-year transformation plan for increasing revenue, cutting costs ad improving technology and processes.

The first quarter results showed that the company broadly delivered the cost reductions  planned as well as profit expectations.