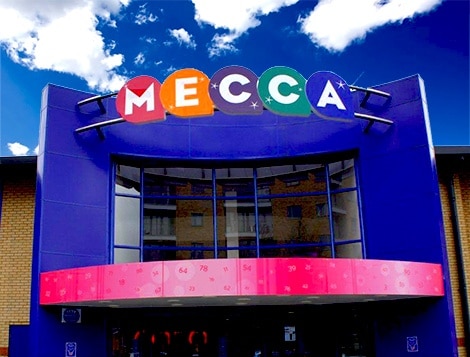 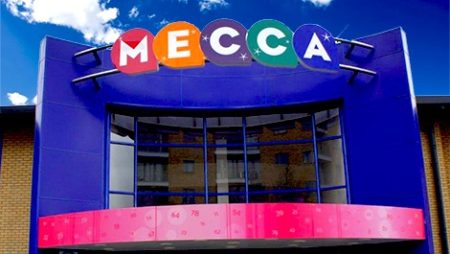 Just hours after announcing the closure of the popular Mecca Bingo Glasgow Rutherglen venue, Mecca Bingo announced a series of celebrations and events commemorating the 30th Birthday of the Mecca Bingo Romford hall.

Having originally opened on the 6th of September 1990, the Mecca Bingo Romford club has been at the heart of the Essex town's community ever since.

To mark the joyous occasion of reaching 30 years which in today's difficult conditions, is no mean feat, Mecca Bingo has revealed a stellar events line-up to celebrate the important milestone.

Starting next Tuesday the 29th of September, the week-long celebrations begin with Drag Queen Bingo and a 90s Quiz. This interesting fusion is to be hosted by one of Essex’s favourite drag acts, Fanny Galore. If you are not sure what Drag bingo is, read our handy guide on what is drag bingo.

The evening looks set to be jammed full of millennial trivia, as well as some funky 90s-themed prizes up for grabs.

On Wednesday 30th September there is an afternoon of guaranteed prize money including a bingo session with up to 12 £100 full house giveaways. Meanwhile, the top prizes on offer increase to £150 on Saturday afternoon on the 3rd of October, and go up even further to £1,000 on the evening of Sunday the 4th of October.

Bingo Beats is a funky new game combining traditional bingo with a large dose of music. Bingo cards are filled with the names of artists and songs, instead of numbers. Players get to sing-a-long and dance-a-long to a variety of musical tunes, all the while playing a good game of bingo.

“Knowing that our club has been part of the Romford community for three decades is such a special feeling. Our customers are like family to our team members, so we knew we needed to put on something special to celebrate.

“The variety of activities that we have arranged will please everyone from our traditional dabbers to those who prefer something crazy, and we can’t wait to get started.”