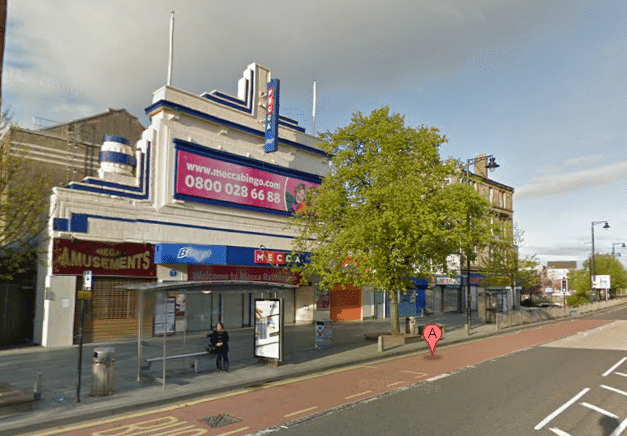 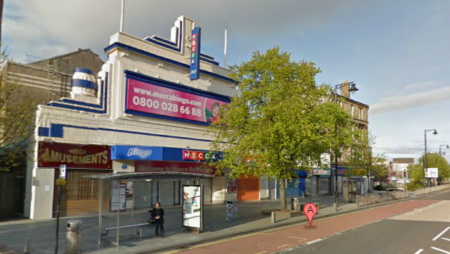 Just days after the UK government announced a series of further restrictions, including a  10pm curfew for bingo halls, we have seen a popular bingo hall close its doors for good.

The former Odeon cinema in Main Street, first opened its doors on March 21, 1975. TV presenter Anne Aston, made famous for her role in 1970s show The Golden Shot, was the guest star at the Mecca’s opening night 45 years ago.

In a statement, Mecca Bingo said:

“It's with a very heavy heart we have to announce that Mecca Bingo Glasgow Rutherglen will be closing permanently.

“We want to take the opportunity to thank you, our wonderful customers, and our team for the past MECCA-tastic years! Thank you for your loyalty and all the great memories we've made together.

“Our sister clubs including Drumchapel, the Forge, Hamilton, Paisley and the Quay are open, and we hope to welcome you all there to keep making great memories and to bring you the usual Mecca fun.”

At this stage, it is not known if the staff at the Mecca Bingo Glasgow Rutherglen are to be made redundant or if they have been offered jobs at other Mecca Bingo venues close by.