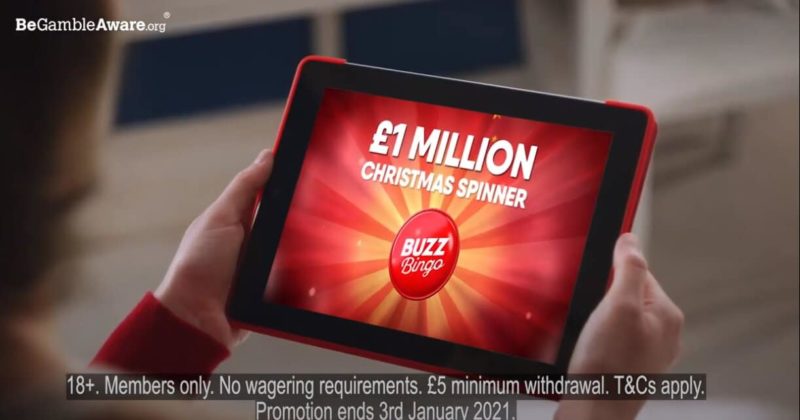 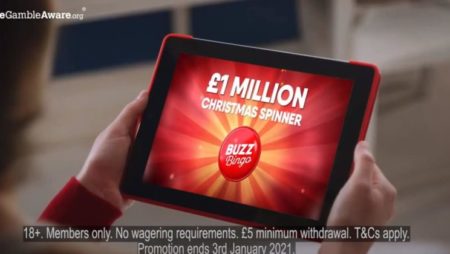 Buzz Bingo has today announced the appointment of Dominic Mansour as Chief Operating Officer for its Digital business.

Dominic will join the UK's largest retail bingo operator in mid-January and will head the Buzz Digital team. Since launching just over two years ago, the Buzz Bingo website has grown to be one of the UK's top bingo sites.

Before joining Buzz, Dominic was CEO of Bragg Gaming where he was CEO. Prior to his stint at Bragg Gaming, Dominic was Senior VP for South Europe at PokerStars and Managing Director at Full Tilt.

Dominic said of his move:

“When the opportunity to work with Chris Matthews and his team presented itself it was an absolute ‘no-brainer’ for me. We operate in a highly competitive, fast-moving sector but one 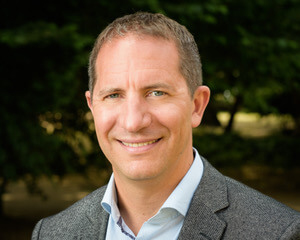 in which Buzz’s omni-channel opportunity gives something unique. I know after more than 20 years in this industry, all over the world, we have the ingredients to really succeed and grow.

“I’m really looking forward to bringing my experience to Buzz and to work together to drive the business onto the next stage.”

Chris Matthews, CEO of Buzz Bingo said off the appointment:

“Dominic coming on-board with his exceptional sector and leadership experience will be crucial in driving the next phase of digital growth for Buzz. Working collaboratively across the business, he will be key to delivering our strategy to deliver a real differentiated, customer-focused product.”

It seems a new year, a new start at Buzz Bingo. In a further Leadership team change, Stevie Shaves (currently Chief Digital Officer), will move into the role of Chief Commercial Officer, replacing Jamie Queen who leaves Buzz at the end of this month.

Jamie Queen had joined Buzz Bingo in April 2019, after being poached from the CMO role at troubled travel agent Thomas Cook.

Stevie Shaves will now be expected to drive Buzz’s omnichannel strategy, heading up Bingo, Slots and Food and Beverage product development as well as Partnerships and Procurement.

Buzz has certainly put more emphasis on its online offering lately. Only this week, Buzz signed a content deal with 1X2 Network. Throughout much of the last half of 2020, Buzz was rarely out of the bingo news. Stepping up its content offering Buzz agreed to a number of distribution deals. It seems with a new national lockdown upon us, and, having closed 26 clubs Buzz Bingo clubs last summer, it looks as though further emphasis will be placed on its online offering.

“Stevie has done an incredible job taking Buzzbingo.com from an idea to one of the UK’s leading online brands in just over two years. I am excited about what Stevie can deliver for us in his new commercial group role. I would also like to thank Jamie for his hard work and considerable achievements and wish him luck in his new ventures.”