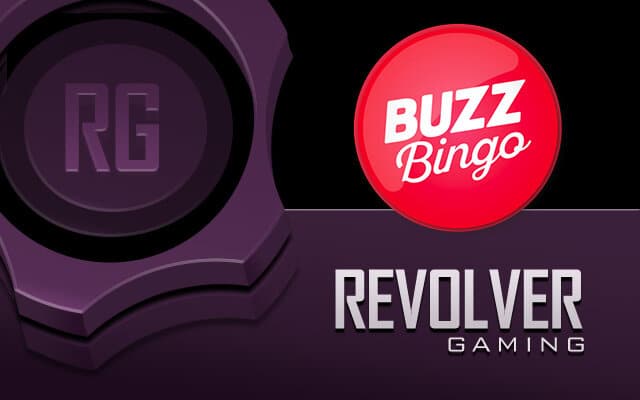 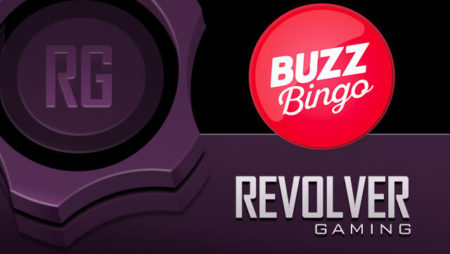 Announced on the Revolver Gaming website, the deal will see the addition of Revolver’s entire slots catalogue to Buzz Bingo.

Players at Buzz Bingo, one of the UK's top bingo sites, will have the opportunity to spin the reels on classic Revolver games such as Multiplier Man, Wishes, and Lotto Lucky. Further games will be added to the Buzz Bingo lineup, including the recently released Irish Coins and Neon Blaze which is due to be released over the coming weeks.

“Buzz Bingo is a huge brand in the UK, and it’s awesome to be allied with the company,”

“The partnership with Buzz Bingo further expresses our continued commitment to the UK market and I’m looking forward to seeing our games entertain their players.”

Kieron Shaw, Digital Operations Manager at Buzz Group added, “We already have a host of fantastic bingo and slots games at Buzzbingo.com and we are thrilled to be working with Revolver Gaming to add its most-loved games for our customers to enjoy.”

Buzz Continues to Enhance its Offering

The latest deal from Buzz Bingo is one of a number of distribution deals signed by the online casino and bingo operator.  The previous deal, signed only a week ago, sees the entire collection of online slot games from NetEnt to be made available to Buzz Bingo players.

The Buzz Bingo partnership with Playtech whose technology powers the Buzz Bingo online platform, is reaping its rewards with an impressive and growing games selection available to Buzz's online customers.

You can check out our Buzz Bingo Review for further information on the games offered.