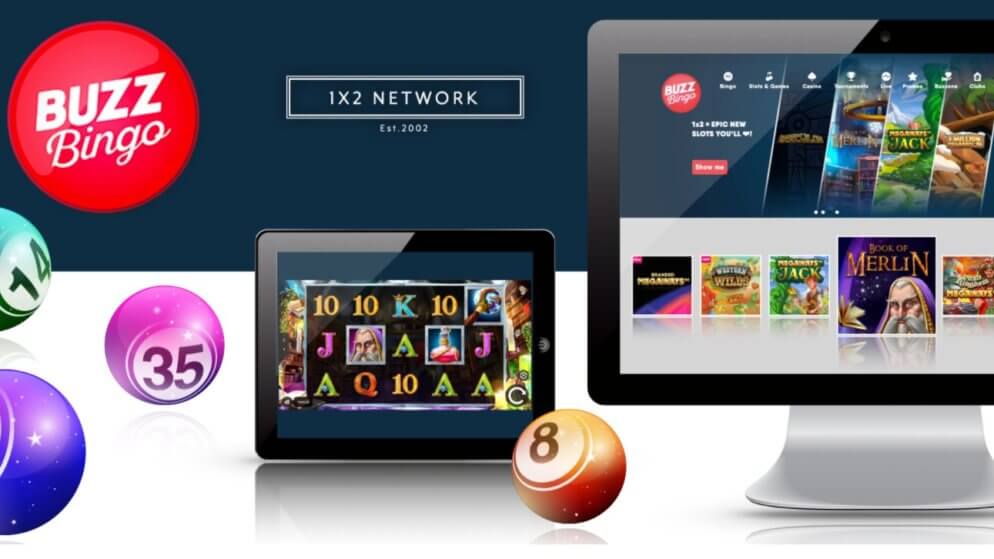 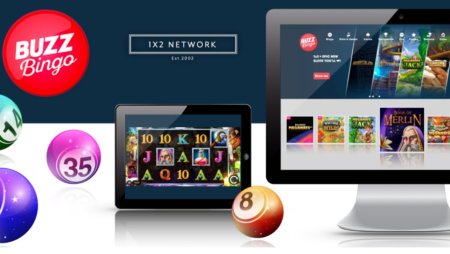 The partnership between Buzz Bingo and the UK-based software company will also include the launch of Buzz Bingo Branded Megaways™.  In August, Megaways™ was launched by 1X2 Network enabling operators to easily create and launched Megaways™ slots based on their own brand.

Now, titles like Battle Maidens™, Battle Maidens™: Cleopatra, 1 Million Megaways™ BC, Pirate Kingdom Megaways™ as well as classic hits like Neon Jungle and Rainbow Wilds™ will all be available on the Buzz Bingo website.

“We are thrilled to have completed yet another big-name integration with Playtech via its market-leading POP platform.

“Buzz Bingo is a hugely popular brand, and it is great to see our slots, including Buzz Bingo Branded Megaways™, line up alongside others in its already impressive game portfolio.

“Our games will allow Buzz Bingo to provide more fun, entertainment and big-win potential than ever before and we believe they will prove to be a big hit with players.”

“We already have a host of fantastic bingo and slots games at Buzzbingo.com and we are thrilled to be working with 1X2 Network to add its most-loved games for our customers to enjoy.