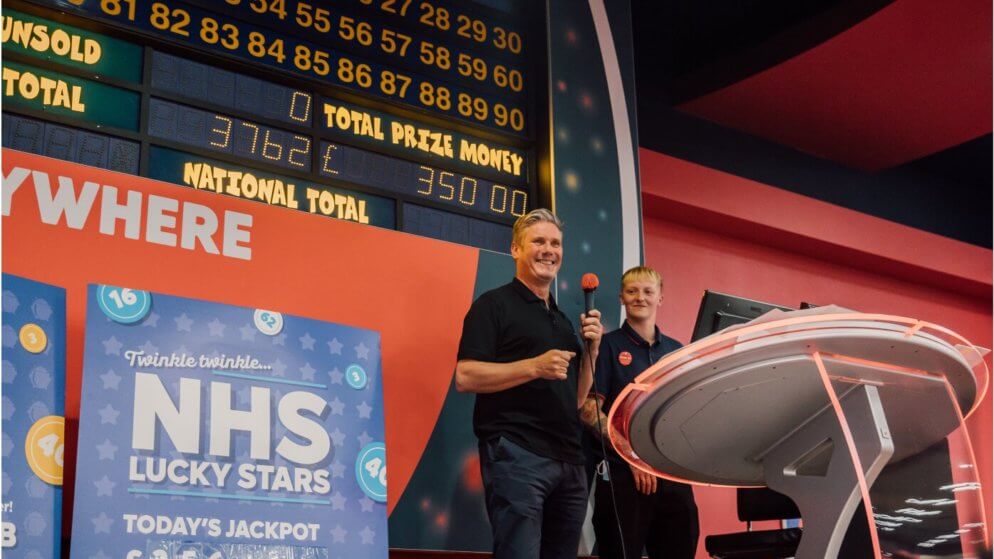 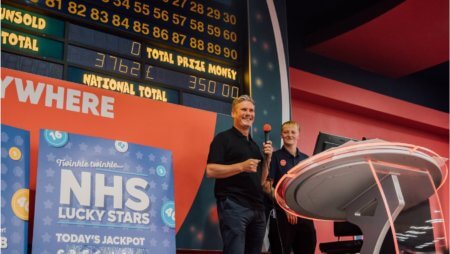 After an exhilarating weekend of bingo topped off with the first-ever National Bingo Day, a couple of bingo halls had visits from their local MPs

Following on from last week's visit by Sir Keir Starmer's Buzz Bingo Ipswich visit, other MPs have joined in the fun too

As well as chatting with regulars at the popular London Road venue on the UK's south coast, the MP was at the Crown Bingo Bognor Regis club to discuss the Bingo is my Lifeline campaign which calls for more government financial support for the blighted UK leisure and bingo sector left blighted by the pandemic.

“It was a pleasure to visit Crown Bingo again and to see it open after months of enforced closure due to Covid restrictions.

“The government has one of the most generous business support schemes in the world as we seek to ensure viable businesses are kept going despite all the restrictions on opening.

“Some £400 billion has been spent on the furlough scheme and business grants to help preserve jobs and people’s incomes.

“It was wonderful to meet two of Crown Bingo’s most loyal customers, Patricia Dawson and Veronica Dyer, who thoroughly enjoy the social side of Bingo.

“It is good to see a Bognor Regis landmark up and running again, as it has been since Step 3 of the Roadmap, on May 17″.

“Buzz Bingo is at the heart of the community in Carlisle and I was delighted to meet the staff and some of the customers.

“Playing bingo has many positive benefits from enhancing memory and cognitive skills to elevating mood and it was great to see so many people enjoying themselves. I'm pleased to lend National Bingo Day my support.”

The bingo hall in Townhead had a visit from SNP MP Philippa Whitford on Friday to kick off their national bingo day celebrations.

MP Philippa Whitford said: “My thanks to Gillian and Jane for their kind welcome to Buzz Bingo. It was great to hear about their activities during National Bingo week, including the charity game on the day I visited, raising funds for children’s charity Variety, and National Bingo Day with free chocolates for every member who visits!

“Impressively, their charity games have also raised over £66,000 for the NHS, which is fantastic!

“Bingo is a really sociable game so it was great to see regulars back enjoying themselves and also new customers glad to be out and about again in their community and having a wee bit of fun.

“The centre is really well laid out to make it as COVID secure as possible and I certainly felt very comfortable during my visit. I was also really heartened to hear about the Buzz Buddies scheme they ran during Lockdown where managers kept in contact with some of their regular customers to check if they needed any help or just to have a wee blether.”