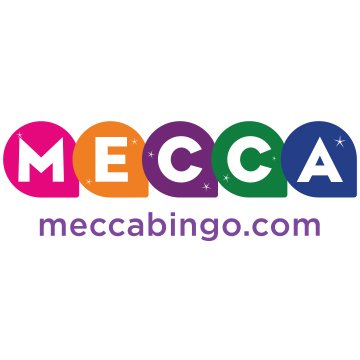 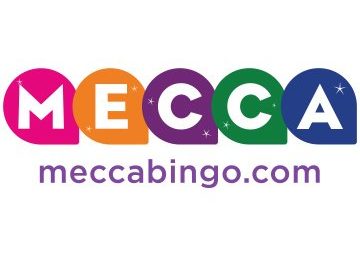 It wasn't so long ago that BingoDaily was telling of its Swansea venue dishing out 25,000 meals to the needy during the lockdown. Well, meals haven't been the only thing dished out this year, as statistics reveal that MeccaBingo.com has dished out a sizable £404 million in prize money so far this year.

Averaging £44 million a month in 2020, the prize money is just on the MeccaBingo.com website and doesn't include any prize money won its bingo clubs.

Made up of jackpots and smaller wins, the highest amount paid out in a single win was a cool £1.6 million. Overall, there has been 5 million winners at the site in 2020 so far.

August the Month to Win at MeccaBingo.com

August proved to be a busy month for winners. More than 77,000 people won an incredible £47 million last month making that an average of £610 per win.

Interestingly enough Thursday is proving to be the new Friday. Over £8 million was handed out on Thursday's in August, making it the most successful day of the week for bingo players hoping to win big.

Another fun fact was that was in August, the majority of winners were in the 46-55-year-old bracket. This shows that despite bingo halls reopening through much of July and August, the rise the online bingo UK scene is very much alive.

“Congratulations to all of our winners big and small. We take pride in making sure that there’s fun to be had even when you’re not playing at meccabingo.com with pop up surprise giveaways and competitions so don’t miss out”

With just over three months left of the year, there is every chance we could see the £500 million mark being passed in 2020.

If you want to give yourself a chance of grabbing one of those life-changing jackpots MeccaBingo.com is giving away, head on to their website here.