Mecca Bingo Swansea Dishes Out Over 25,000 Meals to the Needy

Home » Mecca Bingo Swansea Dishes Out Over 25,000 Meals to the Needy
News 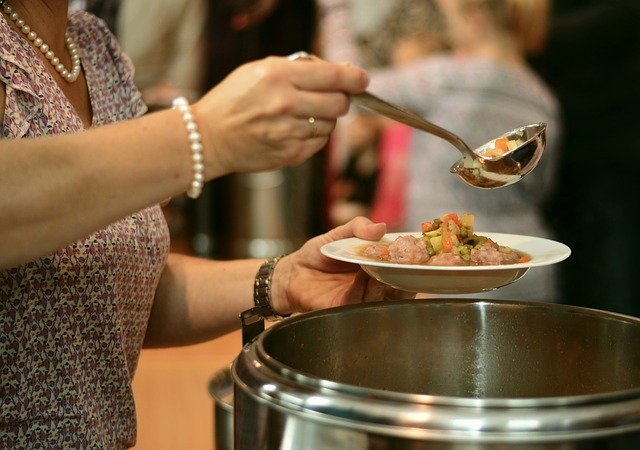 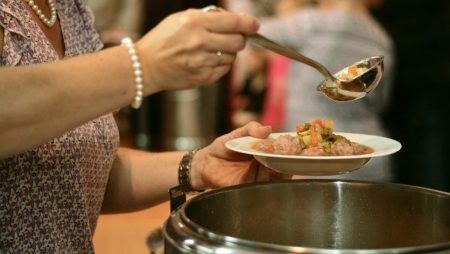 When the coronavirus pandemic hit our shores, many of our lives changed dramatically. People lost jobs, lost friends, and lost key support networks.

For Mecca Bingo in Swansea, once lockdown started and the club closed, its staff linked up with emergency collective ‘Swansea Together.' Swansea charities Matthew's House and Zac's Place initiated the campaign and Mecca Bingo immediately joined, providing operational headquarters for the charities.

So, instead of supporting its bingo-loving members, the staff at Mecca Bingo in Swansea opened up its kitchens and became the operational hub for distribution of more than 25,000 meals and care packages to vulnerale people in the Swansea area.

In a monster task involving more than 100 volunteers and 55 organisations spread across nearly five months of lockdown, the work of the Mecca Bingo staff and others have received much praise and recognition. Some of the feedback given inludes statements such as:

“If not for the food parcel, I would have gone hungry for many days”

“Your empathy is so precious.”

“You all make our time indoors a lot easier, so thanks.”

One of the Mecca Bingo staff who volunteered, Emma Thatcher, said:

“It has truly been amazing to help the vulnerable, including the elderly and homeless people within our community,” she said. “The feedback we have received has made us all feel so proud and emotional. Knowing that we have helped so many people is priceless.

“We had lovely cards of gratitude. I have even made a lockdown scrapbook to keep of all of these beautiful memories. I wouldn't have wanted to be anywhere else during this pandemic and massive thanks to Mecca for letting this happen.”

Local MP Carolyn Harris who also volunteered in the Swansea Together campaign said of the Mecca Bingo staff achievement:

“It has been a pleasure to work with Mecca Bingo during the pandemic. Together we have delivered food and toiletries to the most vulnerable, shielded and also NHS and many other key workers. The team at Mecca Bingo truly understand the need for coming together as a community.”