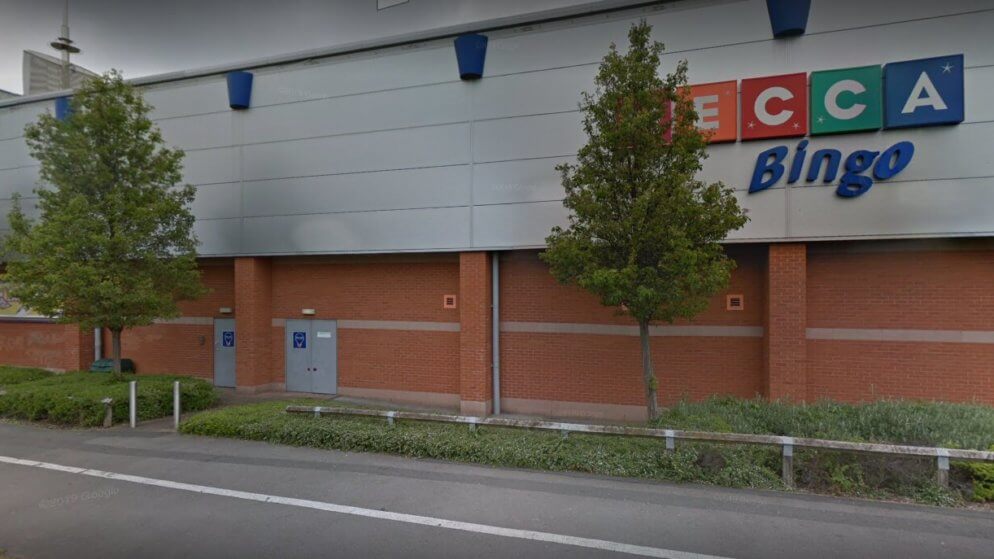 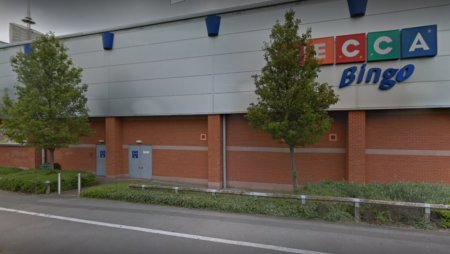 Little under a month since bingo halls reopened and the jackpot prizes of the National Bingo Game just keep on coming.

For one lucky winner, the past weekend will be one to remember, as they ended Saturday night £50,000 richer after calling house on the National Bingo Game Jackpot.

Leanne Massey, a team leader at Crewe Mecca Bingo said of the win which was announced on the bingo club's social media pages:

It is understood that the following day on from the Mecca Bingo Crewe jackpot win on Sunday 13th June, a National Bingo Game Jackpot win of £50,000 was claimed at the Club 3000 Greenock venue. However, details have yet to emerge of the win, but as always, BingoDaily will keep you informed.