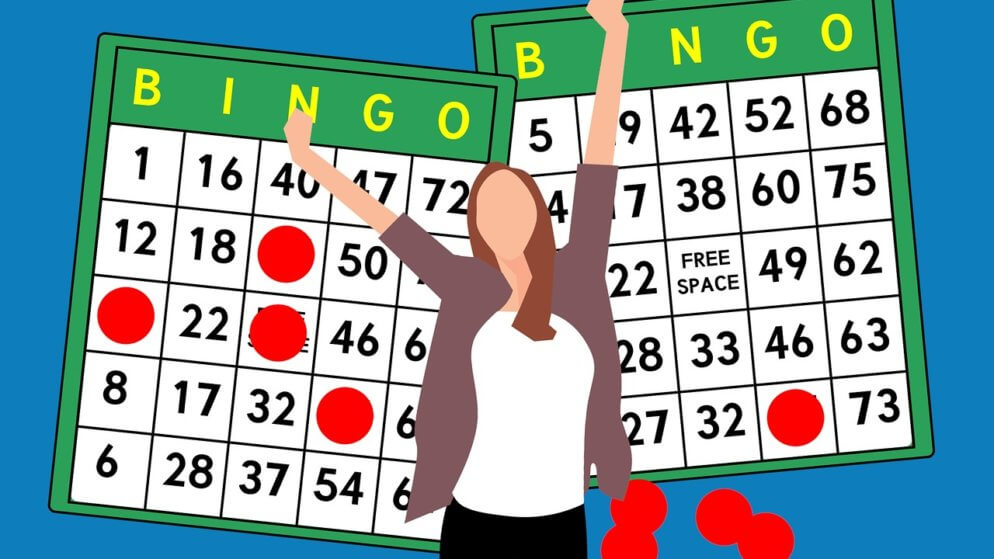 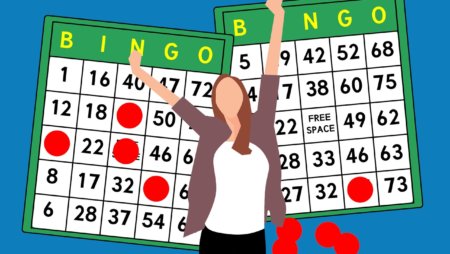 Just under two weeks after Mecca Dundee Douglasfield reopened its doors on May 17th, one lucky dabber entered the Bank Holiday weekend considerably richer after claiming a whopping £50,000 Jackpot on the National Bingo Game.

Jade Gorthy the jubilant winner has been playing at Mecca Bingo for nearly 10 years. The 27-year-old support worker decided to pop into Mecca Dundee Douglasfield for an evening of bingo with her partner and two friends. Jade’s partner first won a small jackpot during the evening before she bagged what she first believed to be a Jackpot of £1,000. However, much to their delight the win turned out to be a life-changing £50,000.

“I was so happy when I realised I had won, and what a surprise when I realised the Jackpot was actually 50 times higher than I first thought! I think the entire club heard me screaming. As soon as I won I called my grandad, he couldn’t believe it.”

Jade also revealed that she would like to use her winnings to find a place to live with her partner. She also said that the win has given her hope after what has been a very difficult year.

“It’s always a fantastic moment when someone calls house on the National Bingo Game, and it feels even better knowing it’s so soon after we could finally reopen our doors. We’re absolutely thrilled for Jade, who has been playing for years. £50,000 is an incredible prize amount and we’re delighted.”

“We are thrilled for the lucky National Bingo Game £50,000 winner at Mecca Dundee Douglasfield, and hope that she enjoys the winnings. It just goes to show that you can win big at bingo and that entertainment is back!”