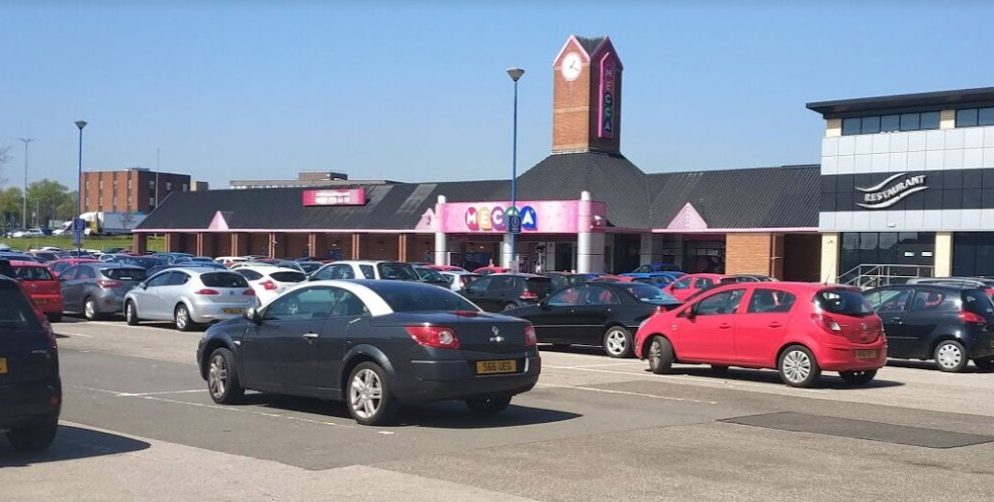 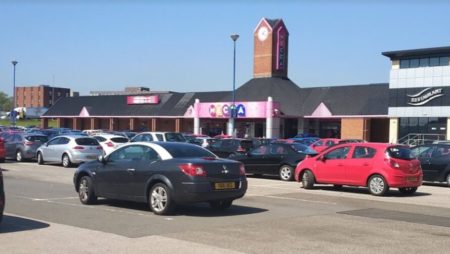 ‘Hundreds' of bingo goers at Mecca Bingo Chandlers Wharf Stockton appear to have been hit erroneously with £100 parking fines.

Now, it seems the luck faded a bit as an error from parking company Minster Baywatch saw what one woman claims as “hundreds” of parking tickets issued when they should not have been.

According to a report in the local newspaper, the woman, a regular at the Mecca Bingo Stockton site was shocked to receive two notices in the post, even though she correctly entered her vehicle's registration number upon visiting the Chandler's Wharf venue. The lady then contacted Mecca Bingo to complain but was told to ignore the penalty notices “as between the 11th to the 14th of June fines were issued by mistake”.

Fines to be Cancelled or Refunded

A confirmation letter has been received by the woman stating the fines have been cancelled.

“We have agreed after consultation with our client that we will be cancelling this charge in respect of your vehicle.

“If you have paid this PCN I can confirm a refund is being processed.

“All details relating to any charge will be purged from our system.

“We apologise for the inconvenience.”

A spokesperson for Mecca Bingo confirmed the parking company error and all erroneous fines will be cancelled or refunded.

“We have been made aware of a temporary issue with the third-party system used to manage the car park at Stockton Chandler’s Wharf which we’re really sorry to see has impacted our customers.

“This has now been investigated and corrected, with all affected customers and motorists having their penalty notices cancelled and/or refunded if already paid.

“All those impacted have been contacted in writing by the car park management company and we hope this resolves the issue, however, we would like to also apologise on behalf of Mecca Bingo that we weren’t able to avoid this issue arising in the first place.

“Many thanks to all of those affected for your patience.”