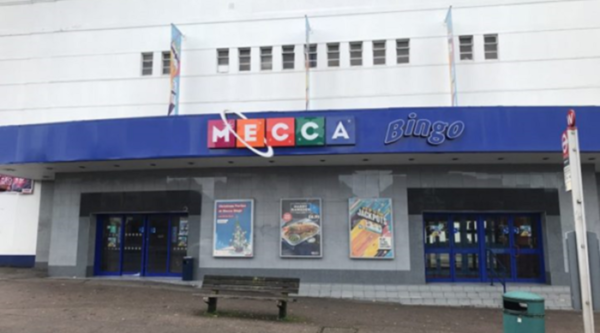 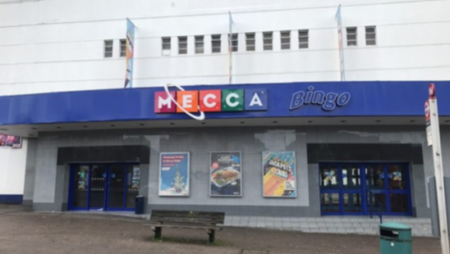 The future of the Mecca Bingo hall in Eltham Hill looks a little brighter after residents campaigning to keep a popular bingo hall open in South London have been reassured that the venue is not of the bingo venues targeted for closure.

The former cinema which is owned by Mecca Bingo's parent company The Rank Group PLC (LON: RNK) has been the subject of much discussion after plans were submitted to redevelop the 1930s building.

Clive Efford, the local MP for Eltham said of the speculation:

“I have spoken to Rank, which owns Mecca Bingo.

“They’ve told me it is one of their most popular clubs and it is not closing.

“Those claiming that it is being closed are acting irresponsibly and should show more care for the employees and people who enjoy the bingo.”

Talk of closing the Eltham Hill Mecca Bingo gathered momentum towards the end of last year. There was a public consultation by Greenwich council over the possible redevelopment of the site after contact had been made by the landowner about developing the bingo venue. The fact that Mecca Bingo recently closed their Catford Mecca Bingo branch has only heightened speculation.

However, John Dyson, the National operations director for Mecca Bingo was very purposeful in his rebuttal of the Eltham bingo closure talk. He said:

“Mecca Eltham is an important club for us and the team is a key part of the local community.

“We are aware of the speculation, but we have a great team of colleagues and we are determined to carry on delivering great bingo experiences to our fantastic customers in Eltham.”

Despite the emphatic statement from Mecca Bingo, there remains a cloud of uncertainty over the future of bingo in Eltham. With the final round of consultation due in the next few months, Mecca Bingo has a lease on the building first opened as an Odeon cinema in 1938, running from August 2006 until September 2021.

The building, which was converted into a bingo hall in June 1967, is owned by the Bellflower Group based in the British Virgin Islands, which purchased it for £5 million in January 2017.

With the lease due for renewal next year, the building, in a prime location on the edge of Eltham town centre, remains a strong talking point in the Eltham community. Local resident Sarah Leggot, 52 said of the talk:

“Since there’s been such huge cuts in community services, such as community halls and lunch clubs, Mecca Bingo offers a real alternative for the community.

“It’s a place where people can go, meet up and have some fun, especially the older generation.

“I think it would be a real shame and have a devastating effect on the local community, especially our pensioners, who rely on it for social contact.”