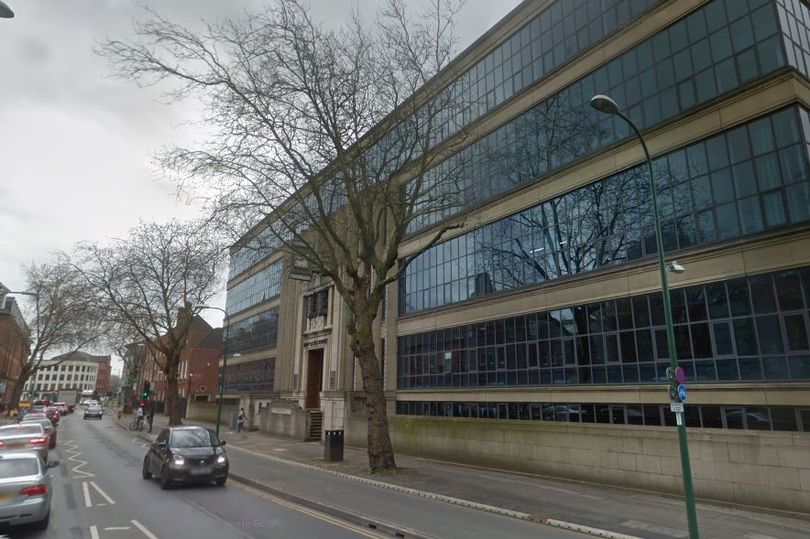 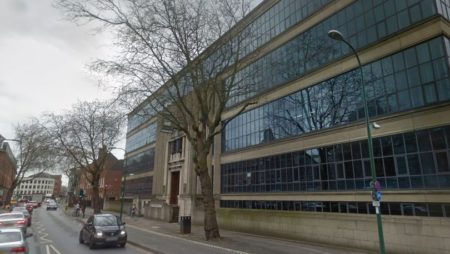 It seems a day doesn't go by with Buzz Bingo dominating the bingo news.

Yesterday, the bingo chain announced the surprise reversal of the closure of its Carlisle bingo hall. Having entered into a Company Voluntary Arrangement (CVA) restructuring deal in order to secure its long-term future last month, 26 of its 117 UK bingo clubs were confirmed as permanently closed with the loss of 573 jobs.

Nationally, the bingo chain owned by Caledonia Venus Holdings Ltd employs around 3400 people. However, last year the company posted a pre-tax loss of £8.8 million for the year, including a revenue decrease to £264 million from the £276 million posted the year before.

A meeting on August 3rd took place according to companies house, with the intent of restructuring the Buzz Bingo headquarters in Nottingham. The company confirmed to the local paper that jobs at the HQ would be affected. No number of timescale has been set on the restructuring. However, it is believed that some support roles at Castle Boulevard headquarters in Nottingham will be affected.

“We welcome the CVA approval received by our creditors.”

“It’s an important step in securing a sustainable, long-term future for Buzz Bingo. I’d also like to thank all our colleagues for their support and understanding through this time.

“We've enjoyed welcoming customers back to our clubs throughout August, and continue to drive our online business, buzzbingo.com.”

The latest news from Buzz Bingo shows will be another hammer blow to the company that rebranded from Gala in 2017 after Caledonia Investments PLC acquired Gala Bingo for £241 million. In the three years since there has been a £70 million investment into the Buzz Bingo brand.

The next few months could be crucial for Buzz Bingo's staff and the company's survival.