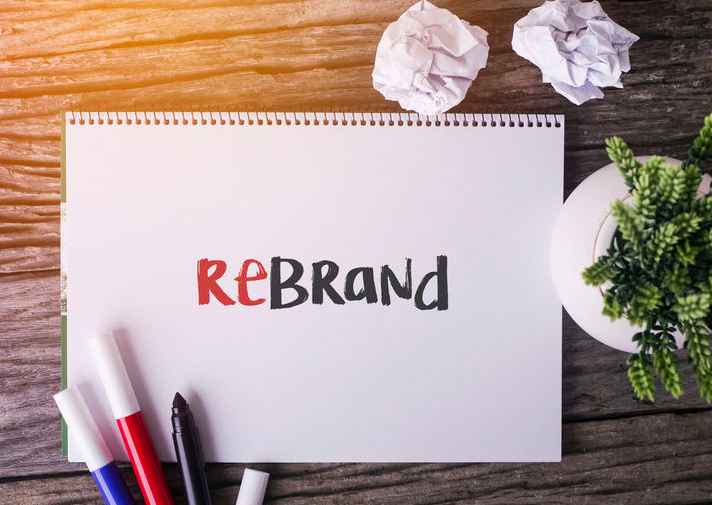 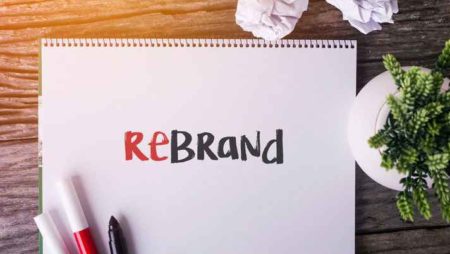 Britain's largest bingo operator, Buzz Bingo, have continued with their rebrand following the appointment of London-based PR company Hope&Glory. The switch from the existing PR company came after several agencies were invited to make pitches.

The latest move by Buzz Bingo, announced in PRweek , formerly known as Gala Leisure, continues the rebrand process which began when its parent company Caledonia Investments PLC acquired Gala Bingo for £241 million. In June 2018, gamin technology giant Playtech was appointed to provide the Buzz Bingo platform across mobile, desktop and on touchpads in all bingo venues in the UK. The company, with more than 100 bingo clubs all across the UK, continued trading under the Gala Bingo name until September 2018. A £40 million rebrand saw the name change to Buzz Bingo and a new Buzz Bingo online site launched in October.

The rebrand saw the focus move to providing cheap, cheerful and accessible bingo nights widening the appeal as much as possible. There has been a cross-generational intent in Buzz Bingo advertising, which has seen some heavy investment into television advertising.

At the time, Amanda Howard, marketing director at Buzz, said:

“We chose the name Buzz because it's part of our DNA. Our Players and colleagues feel it sums up their experience. We designed out new ad campaign to highlight and celebrate that our players span all generations and backgrounds.”

Earlier in May, Buzz Bingo appointed James Queen as their new Chief Commercial Officer (COO). James was the former group head of marketing for travel company Thomas Cook. In his five years at Thomas Cook, James garnered a strong reputation for success in improving customer engagement.

Hope&Glory who were successful in their pitch to Buzz Bingo, recently landed the the UK consumer brand account for American Airlines and are now expected to complete the rebrand for Buzz Bingo for both online and offline bingo activities.