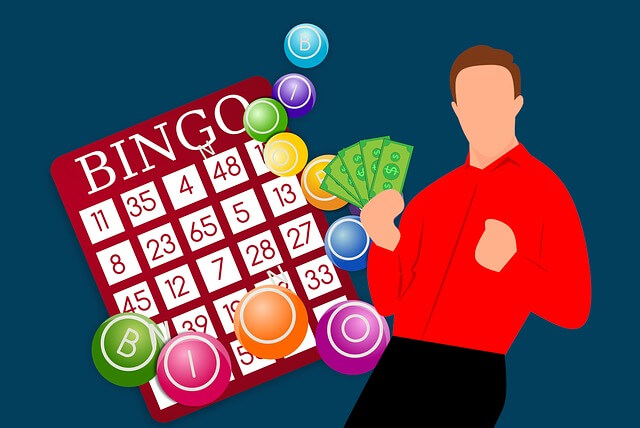 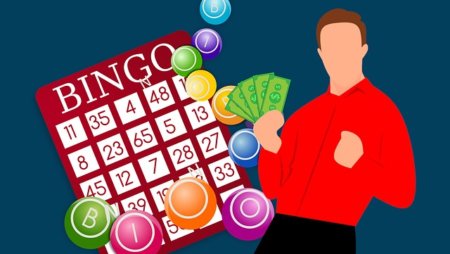 Having undertaken a program of enhancement to its bingo and slots offering, signing multiple distribution and content deals, Buzz Bingo has launched a new ‘No Nonsense Bonus Promise’ which gives players instant access to their winnings. 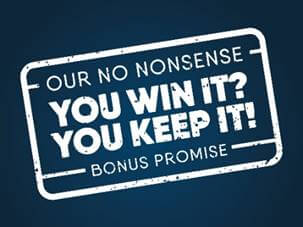 A bugbear of many bingo players is the often misleading and confusing terms and conditions surrounding bonuses. Since it burst onto the bingo scene in 2018, Buzz Bingo has had a ‘No Wagering Requirements’ policy. Since then, the Buzz Bingo website has grown to be one of the UK's most popular bingo sites.

Now, Buzz Bingo’s ‘No Wagering Requirements’ policy has now been updated with a new, player-friendly Stamp, as the bingo operator strives to make it even simpler for its players to claim their prize.

The new ‘No Nonsense Bonus Promise’ Stamp means if you win it, you keep it! Buzz Bingo players have instant access to their winnings, without having to play the standard 5x, 10x or even 50x their bonus before being able to claim the prize.

Buzz has also launched a video to explain.

“Wagering requirements are pretty annoying – you think you’re getting a juicy bonus but it turns out you have to play through your money up to 50 times before you cash out, or you can’t get hold of your winnings until you’ve met certain conditions, which sucks. At Buzz Bingo, what our player’s see is what they get, so I’m delighted to be able to share our new No Nonsense Bonus Promise”

For more details on what Buzz Bingo offers, check out our Buzz Bingo Review