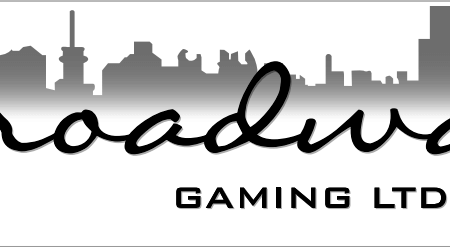 Broadway Gaming, the operator of one of the largest UK Bingo networks, has agreed upon a distribution deal Eyecon, one of the UK’s most recognised casino game developers. The deal between the two gaming giants will see Eyecon's games, including the flagship “Fluffy Favourites”, made available to all five of Broadway Gaming's bingo sites including its primary site “Butlers Bingo”, as well its two casino sites.

The deal withEyecon is considered a major milestone for the business as it moves to focus on improving the third-party content available for players and help Broadway Gaming reach a new iGaming audience. Broadway Gaming's partnership with Eyecon also builds upon the Broadway Gaming and Bede partnership agreed at the end of last year.

Broadway Gaming and Eyecon Speak of the Deal

David Butler, CEO at Broadway Gaming, said of the deal:

“Eyecon games are beloved by the bingo community and we’re delighted to present them to our customers after responding to their feedback. This continues to expand the choice of innovative games we offer to our loyal customers while still delivering the “best-in-class” service we are renowned for. Moving to Bede’s platform later in 2021 will give us the platform to drive further growth with partners like Eyecon, in a sustainable way, while simultaneously diversifying our content offering, with a limited number of third-party content providers.”

“We are delighted that Eyecon games are now live on Broadway Gaming’s Bingo and Casino brands. Eyecon has been the leading slot provider to Bingo sites for well over 15 years and are confident that our suite of games, including Fluffy Favourites, Shamans Dream, Clover Rollover 2 and other classics will be instantly recognisable and resonate with Broadway Gaming’s player base. Broadway Gaming is one of the most successful Bingo and Casino operators and we are excited to work strategically with them to achieve additional growth through Eyecon games!”