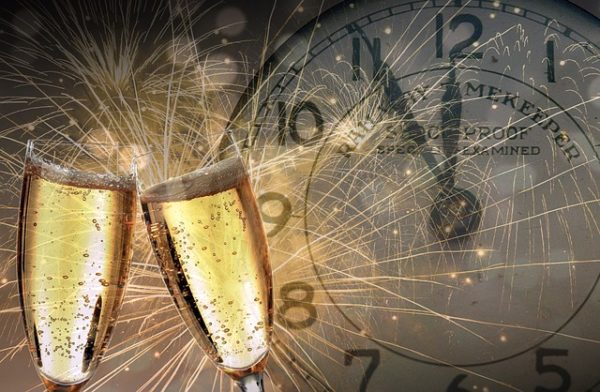 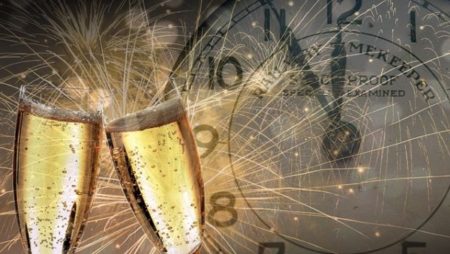 Bongo's Bingo, the popular rave-infused bingo event have announced some new dates for the festive calendar.

There will be six Christmas specials and a New Year's Eve special in Britain's second city. The Christmas events are on December 5th, 6th, 7th, 14th, 21st and the 28th. Early bird tickets are priced at £. Tickets on general release are available at £11 with the final release tickets priced at £13.

“With previous Bongo’s Bingo events selling out in record time, these highly anticipated shows are not going to be around for long, making them a bucket-list must.

“The Christmas Specials promise next level mayhem, magic, and bedlam. Filled with extra nostalgic bliss and festive merriment, there’s the chance to win some truly incredible Xmas prizes, along with a few bizarre and beloved ones too.

“Expect some questionable festive get-ups, themed costumes and, of course, plenty of traditional hits to keep everyone dancing from start to finish.

“Bongo’s Bingo is also guaranteed to leave everyone smiling from a fat dollop of unbridled glee, providing the perfect alternative night out to spend quality confetti-covered time with friends, family and loved ones at the most wonderful time of the year.

“Rave rounds, dance-offs and insane prizes – think fluffy pink unicorns, Henry Hoovers, mobility scooters and wacky waveys – are just a few of the things setting Bongo's Bingo apart from the average night out down at the bingo hall this Christmas.”

Following a sold night at Epic Studios in Magdalen Street last month, Bongo's Bingo is returning to East Anglia for a special event in Norwich on Tuesday, December 31st.

The New Years Eve event will be at Ocean Room in Gorleston-on-Sea having successfully played there earlier this year.

Organisers are asking customers to be “vigilant and careful” after a previous event was targeted by Facebook scammers.

Tickets and further information is available from the Bongo's Bingo website.