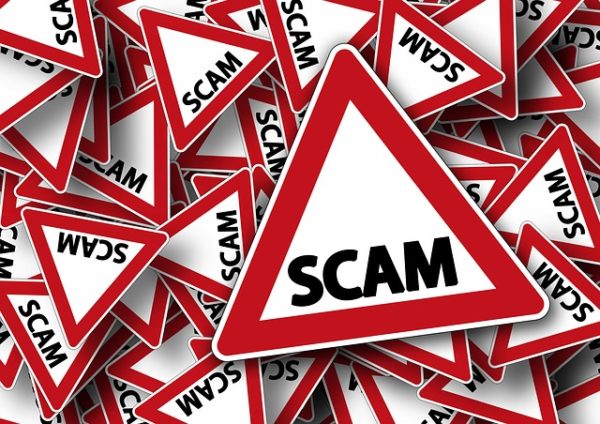 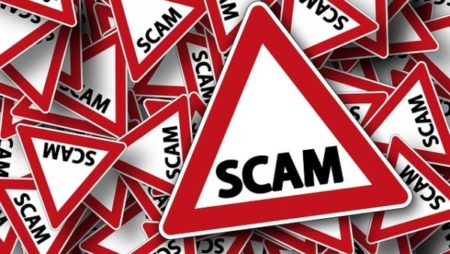 Tickets for the event at Epic Studios were sold out within hours after they went on sale in August. Scammers then targeted the event's Facebook page saying they ave e-tickets for sale. The newly created profiles then requested a money transfer via PayPal,

One 24-year-old woman who wishes to remain anonymous was scammed out of £15 from someone on Facebook claiming to be called ‘Louise'. Through the Facebook Messenger app, Louise said she was selling an e-ticket valued at £25 and urged the victim to pay through PayPal gifting, which offers little buyer protection to and is a regular trick used by scammers.

After they negotiated a price, £15 was then sent to ‘Louise' but no ticket was sent. When asked if the ticket had been sent, ‘Louise' replied: “My sister just showed up and said that I shouldn't sell the tickets that cheap.”

The 24-year-old then messaged ‘Louise' several times, all ignored with ‘Louise' deleting her profile soon afterwards.

“We hate the idea of our customers being mis-sold tickets from third party sellers so we always advise against purchasing tickets from anywhere other than our website.

“We recognise this can be a problem and we are currently working on a ticket resale system for our new app which will be launched soon.

“Huge apologies to anyone who has been mis-sold tickets from fraud sellers and please be vigilant and careful.”

“Scammers will often target fan pages and selling pages on social media claiming to have tickets and asking those interested to direct message them.