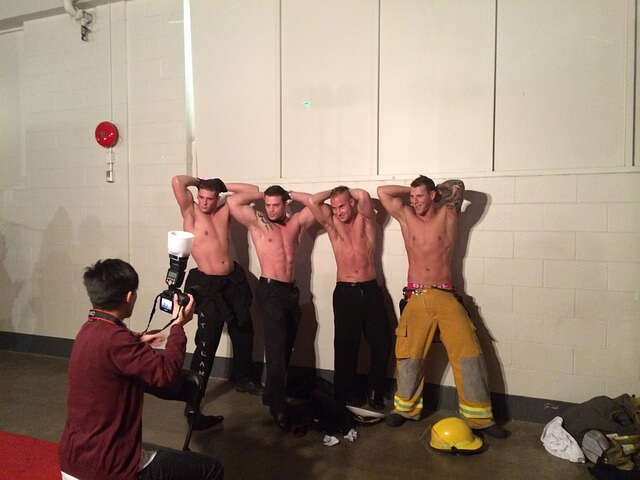 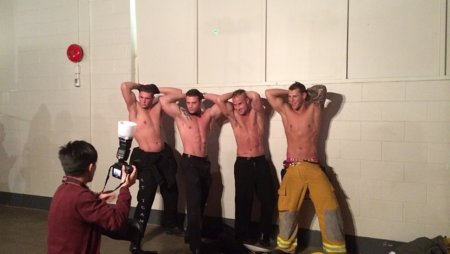 Bingo goers at the Apollo Bingo Barrow will be treated to more than just the sight of bouncing bingo balls on Saturday 2nd April as EYECANDY, one of the UK's top Male dance groups are set to strut their stuff and deliver a jaw-dropping show at the popular Barrow bingo hall.

The unmissable night will be hosted by one of the UK's top drag queens – none other than Kitty Goodhead. (who doesn't love drag bingo?) As well as four male strippers/dancers there will be a plethora of topless waiters serving food and drinks.

For an extra £7 on the ticket price, there will be an hour of top bingo available from 7 pm.

The X-Rated event promoted by  Clubingo and Majestic Bingo Ltd is strictly for those aged 18 or over, and aimed entirely at an adult audience. Those that are easily offended by the sight of hot male bodies are advised to stay away!

An Apollo Bingo spokesman said: “Leave you inhibitions at the door and get ready to join in with the biggest, baddest, funniest, and coolest night in Barrow.

“This raunchy, X-rated show contains male nudity and language aimed at an adult audience. If easily offended, please stay away.”