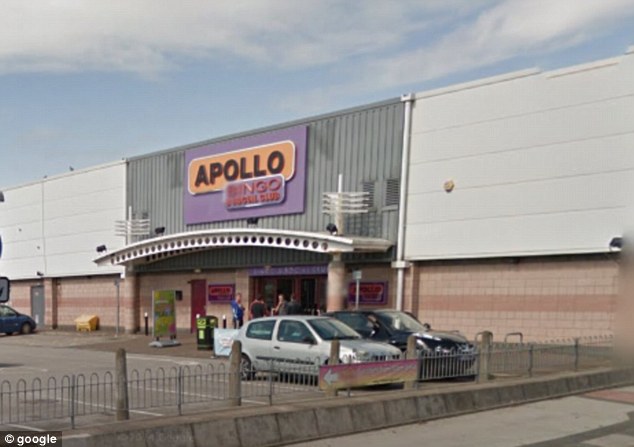 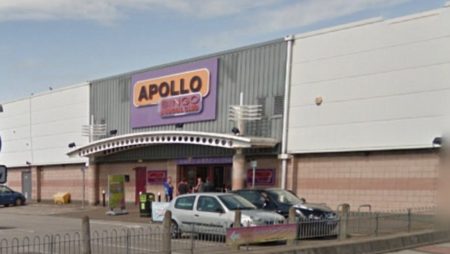 Barrow bingo halls have been in the news quite a bit recently. Whilst the opening of a new Opera Bingo hall in Barrow has dominated much of the UK bingo news of late, it was the turn of Barrow's other bingo venue – Apollo Bingo to grab the headlines.

Michael David Holland of Conway Gardens in Walney has been sentenced at South Cumbria Magistrates’ Court to eight weeks in prison and been ordered to pay £30 in compensation after being found guilty of stealing a charity box from Apollo Bingo in Barrow’s Hollywood Park on 11th September.

The 39-year old is said to have entered the Apollo Barrow just before 12pm having swiped in using his membership card. Holland was then said to have been seen loitering around the reception area by the slot machines, looking at his phone.

Just before 1.30 pm, Holland was alleged to have walked over to the front counter and grabbed the collection box belonging to the St Mary's Hospice and then concealed it under his jacket. Holland then proceeded to exit the bingo hall walked via the front door with the box that is believed to have contained £30.

The sentence handed to Holland was considered to have been aggravated since the offence was committed whilst under post-sentence supervision.