How Do Lucky Numbers Influence Us In Bingo?

Home » How Do Lucky Numbers Influence Us In Bingo?
Blog 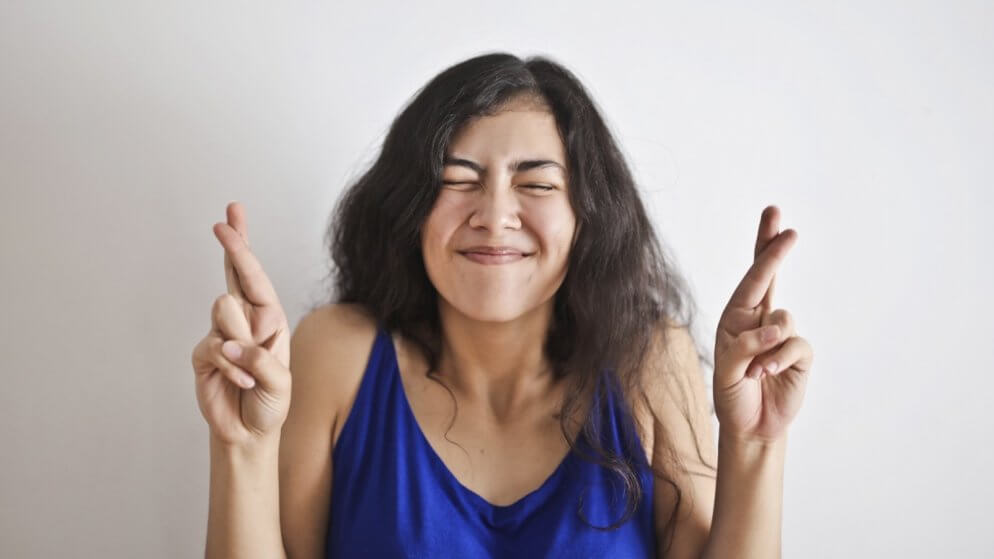 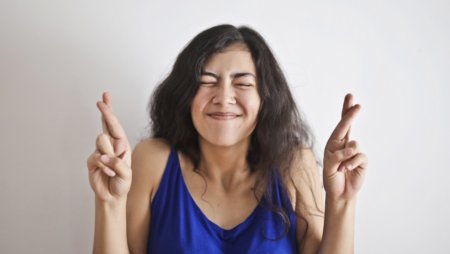 Are your numbers lucky?

While gambling games and poker require a high degree of skill to be successful, winning at bingo occurs purely by chance.

Players have no control over which numbers are called out, but that has not stopped bingo from becoming one of the most popular games on the planet.

However, if you like to play bingo games you will no doubt be familiar with people who are superstitious about having certain numbers on their card.

The question is – are those beliefs about ‘lucky numbers’ valid and can the stars align to improve someone’s chances of winning? We take a closer look.

The definition of ‘luck’

Before assessing whether lucky numbers influence us in bingo, it is perhaps a good idea to define exactly what ‘luck’ is.

According to the Collins Dictionary ‘luck or good luck is success or good things that happen to you, that do not come from your own abilities or efforts’.

The concept of luck has existed for hundreds of years, with the word believed to date back to the Dutch term ‘geluc’ which subsequently became ‘luck’ in English.

Luck soon became associated with gambling, and it has remained firmly entrenched in the vocabulary since then.

The concept of people believing that lucky numbers exist has its roots in psychology, with many creating beliefs around something that they hope will come true.

The phrase ‘if you wish for something hard enough it will come true’ is the driving force behind this, with people embracing the ethos behind the power of positive thought.

However, when it comes to bingo, it is important to understand that the game purely relies on luck – players cannot influence which numbers are called.

Statistically, every number is equal, so there is an equal chance of a specific number being called during a game.

Some superstitious bingo players keep lucky charms with them to improve their winning chances, but this also has no impact on the outcome of the game.

Why do people believe in lucky numbers?

Many people often look at positive events in their lives and use them as a way to inform their future behaviour. This often manifests itself in numbers.

For instance, in Chinese culture the number eight is seen to be lucky as it has a similar pronunciation in their language to the word that means wealth or fortune.

In addition to prosperity, the Chinese associate the number eight with high social status and success, making it hugely popular in business circles.

Some Chinese people will pay a premium to have a telephone number containing eight, while vehicle registration plates featuring eight are also hugely popular.

By contrast, many people in the Western world have a fear of the number 13, with Friday the 13th considered to be particularly unlucky.

It has been suggested that its proximity to the number 12 – seen as a positive number in the ancient world – has fuelled the fear around 13.

Another theory involves the Bible, with Judas Iscariot the 13th guest to arrive at the Last Supper – a development that turned out to be bad news for Jesus. 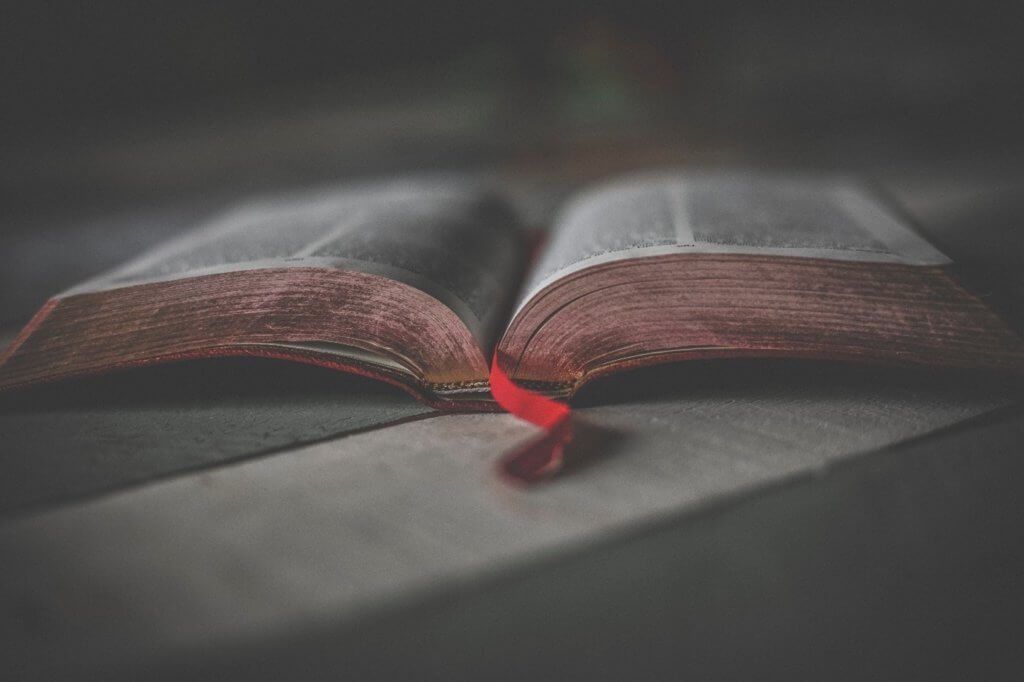 The fear of number 13 in modern culture has been taken to extreme lengths, with many construction companies avoiding its use in high-rise buildings.

It is often a similar story where houses are concerned, as streets often jump from 12 to 14 to avoid using the ‘unlucky’ number.

Flipping back to lucky numbers, seven has long been associated with good luck, as it is linked to many positive elements in the world.

God rested on the seventh day after creating the Earth, there are seven natural wonders of the world and seven colours in a rainbow.

This belief system can also be found in bingo, with many players linking big wins to the fact that their ‘lucky number’ was called.

What do the experts say?

Research published in the Journal of Gambling Issues attempted to unravel some of the mystery about why lucky numbers influence people in bingo.

Conducted by Professor Mark D Griffiths and Carolyn Bingham, the study was conducted with 412 players in a large bingo hall in Nottingham over four evenings.

Participants were asked to complete a survey to measure demographics, superstitious beliefs and gambling behaviours.

It was found that more than four-fifths of respondents had at least one superstitious belief such as not walking under ladders or not passing someone on the stairs.

With regards to bingo, some players admitted to believing that certain nights of the week were lucky, while others preferred to play alongside a lucky friend.

Sitting in the same seat for luck and swapping pens to change bad luck were amongst the other ways that luck impacted player behaviour.

The study concluded that while a large percentage of players held superstitious beliefs, a much lower number believed these were applicable to bingo.

While lucky numbers are purely a superstition, it is little wonder that they have become such a prevalent part of people’s lives.

Much like any psychological construct, people will embrace things they believe to be positive if they think it has the power to deliver success.

Superstitions such as lucky numbers are more about positive thinking than anything else – bringing us neatly back to ‘if you wish for something hard enough it will come true’.

People who believe in luck generally expect good outcomes and that often leads to them working harder to achieve their goals.

Most individuals like to believe they have some element of control over their destiny, which goes a long way to explaining why lucky numbers influence us in bingo. 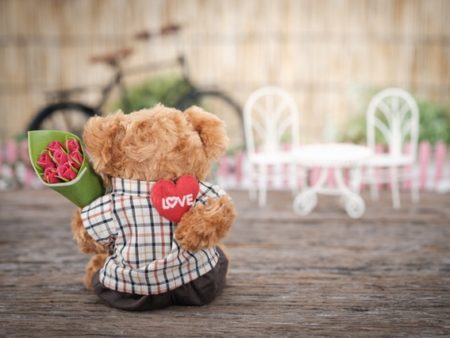 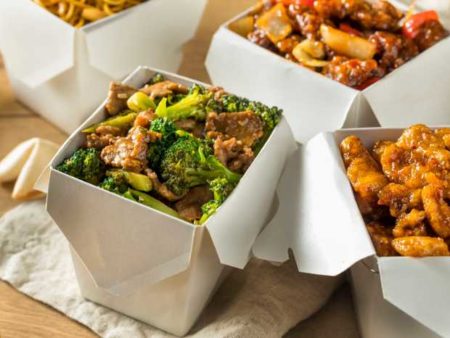