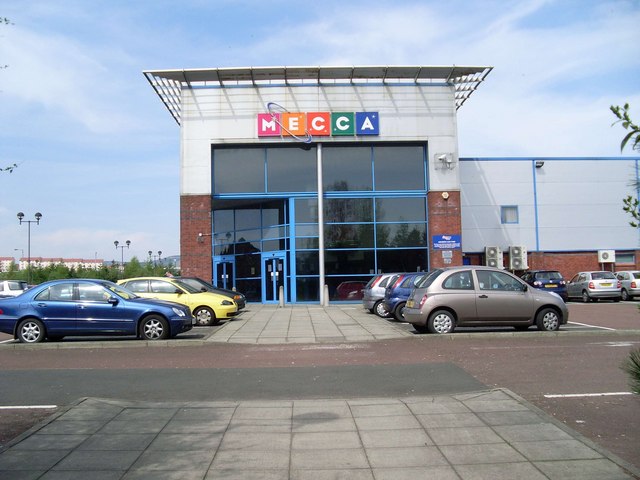 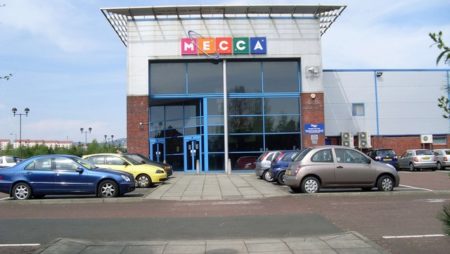 Matty has been a caller for just over a year. He loves the engagement with his customers and to make sure everyone is having a good night. To Matty, the role of the caller is someone that brings excitement and energy.

The 22-year old has been with Mecca Doncaster for just under 18 months. He thinks he should be the host of the year because of the unique style he brings to each session. He makes sure every customer enjoys themselves, having fun, laughing and making the most of their bingo time.

Ricky has been a bingo caller for more than 40 years! He thinks that his performing skills make him the very best. His love of bingo began when his mum took him to a bingo hall when he was 18 years old. He loves the job because it is entertaining, you meet lots of friends and it's something he has always loved.

Victor Odulate, General Manager at Mecca Bingo Wood Green, said: “We are very excited here at Mecca Bingo to have Ricky make the final five out of everyone in Britain. We’d love local support to vote for Ricky and see him being crowned the ‘Host of the Year’ and maybe the National Bingo Game Caller of the Year 2019.”

Jason has been a  bingo caller at Mecca Bingo Wrexham for two years and thinks that his unique way of incorporating Welsh phrases into his calling makes him a worthy winner. On his evenings off he calls charity family fun bingo in the local pub.

Mike Etherington, general manager at Mecca Bingo Wrexham, said: “We are very excited here at Mecca Bingo to have Jason make the final five out of everyone in Britain. We’d love local support to vote for Jason and see him being crowned the ‘Host of the Year’ and maybe even the National Bingo Game Caller of the Year 2019.’” **

**(Editor update – an avid reader has gratefully pointed out to us that this quote identical to that of Victor Odulate, General Manager at Mecca Bingo Wood Green which suggests a pre-prepared statement from Mecca Bingo, Also by “everyone in Britain” this applies to bingo callers/hosts only )

Loz has worked at Mecca Bingo Beeston for around eight months but worked in bingo for about 14 years. He loves his job and sees himself as the underdog in this year's finalists.