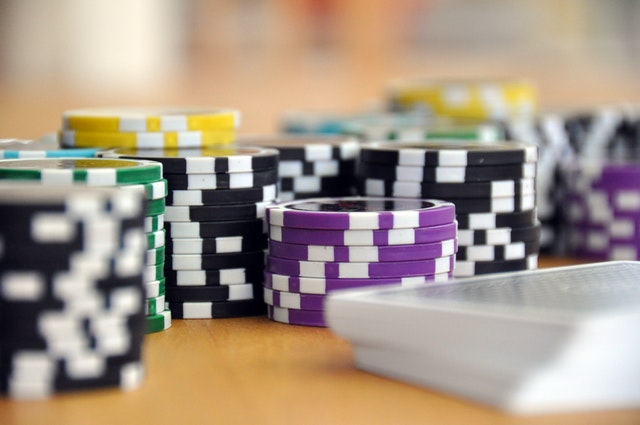 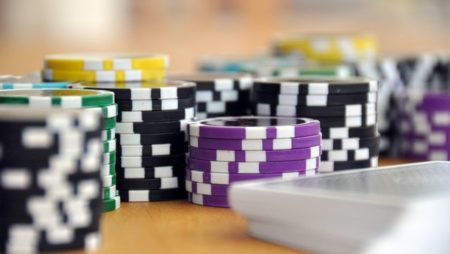 An investigation by a UK newspaper uncovered an alleged failure by Swedish gaming giant LeoVegas to handle it's self-excluded player accounts. Reports claim a player opened multiple accounts despite his problem gambler status and lost $20,000 in possible stolen funds.

The player's account was locked in May 2018 when a customer support member noticed possible signs of a gambling problem. However, the player received marketing materials operated by sister sites of LeoVegas.

Prompted by these emails, the player opened a new account with 21.co.uk and subsequently lost thousands of pounds. The casino did not perform the required KYC checks initially nor search their database for similar details. Only afterwards did they realise he was using his mother's credit card, which is a breach of the site's terms and closed his account.

This strict oversight occurred just days after LeoVegas paid a fine of $600,000 due to accepting bets from problem gamblers.

The UKGC is reported to have already collected evidence and will decide whether a breach of conditions to operate in the UK has occurred.

A spokesman for the Gambling Commission has stated that they will not hesitate to investigate any potential breach of licence and are have always made it clear that casino brands must “Prevent their customers from experiencing harm”.

One Reply to “UKGC to Investigate LeoVegas for Responsible Gaming Failure”