Two and Four, Poo on the Floor: Bingo Continues Despite Sewage Flood 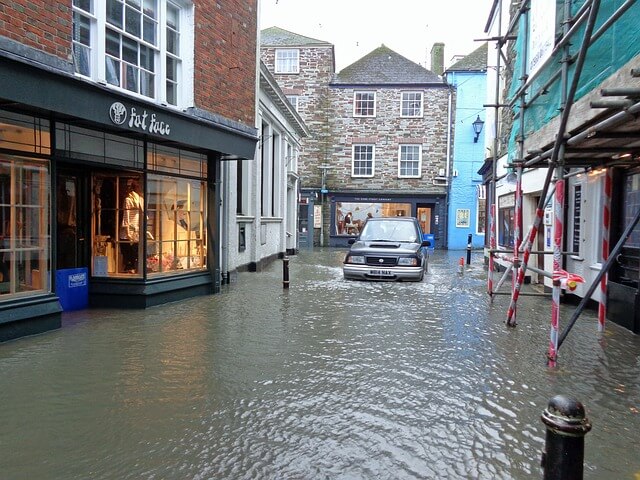 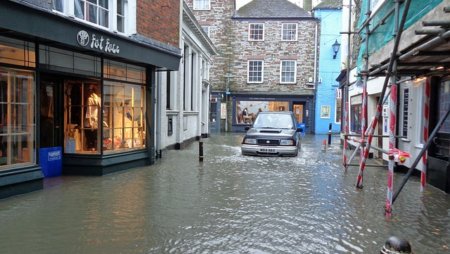 If there is one thing that the Brits are known for, it is keeping a calm head in times of crisis. You know that when the sh*t hits the fan, there is no better to handle the situation than a Brit.

Well, whether the sh*t hits the fan or indeed the floor, the Brits remain unflustered.  Last week, a group of bingo enthusiasts refused to let the small matter of a sewage leak deter them from playing bingo.

Residents in Harwich in Kent were left with raw sewage including human faeces floating across floors after a flash flood overwhelmed a main sewer.

The Park Pavillion, in Barrack Lane, Harwich was host to a local bingo night. However, punters arrived to find water flooding in and leaking from the ceiling.

Alison Bareham, a care worker from the area, told the local newspaper:

“When I arrived at bingo there were some drips coming through the ceiling. Staff were putting bowls on the floor to catch it.

“We were then aware the rain was coming in through the fire door, so they shut it but it was running through the top of the door frame quite fast.

“They tried placing towels to catch the water but it was flowing faster than it could be mopped up. The staff tried to mop it up as fast as they could but it still covered nearly half of the floor and the ceiling was dripping places with water coming through the light fittings.” 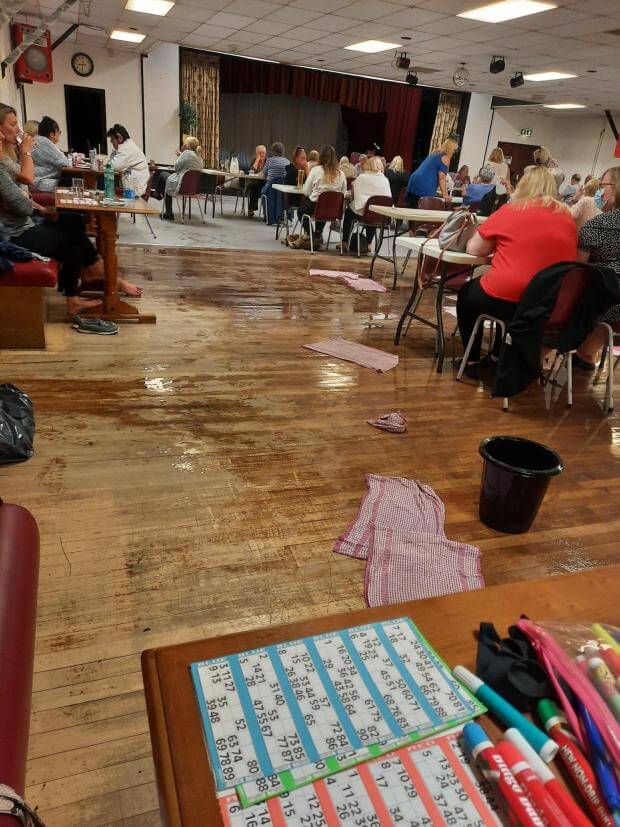 In true British spirit, bingo goers managed to adapt. Tables were moved so they weren’t in the worst spots and the fun could be continued in a safe manner.

“I have never seen anything like this before,” Ms Bareham added.

“it’s very concerning our emergency meeting place is not fit for purpose.”

“The community centre is used by many people on a weekly basis. It was used a lot during the worst of the pandemic, cooking meals for the vulnerable, and is used as an emergency hub when necessary.”

“In my opinion, if we lived in another town this would not have happened.”

“The staff at the pavilion were great during it all and everyone was concerned for each other, as well as about the implications to the whole community if the hall is not in a good state of repair.”