The Growth of Online Bingo in Scandinavia

Home » The Growth of Online Bingo in Scandinavia
News 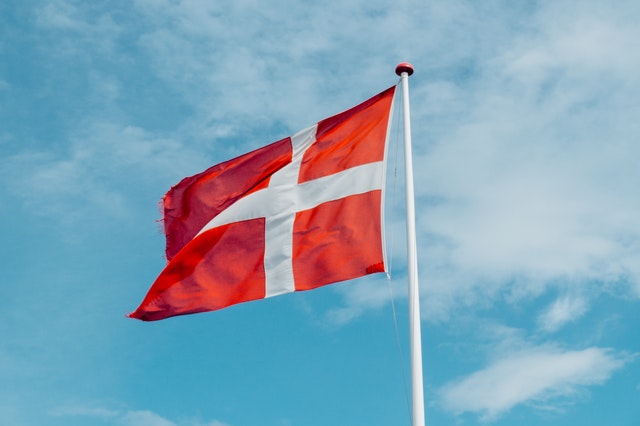 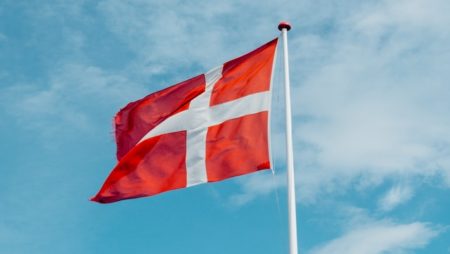 Bingo is enjoyed around the world as a truly global pastime, transcending age groups, and cultures to offer excitement and the chance to win great prizes. Played online and in bingo halls, the game brings people together and, for many, can become a lifelong passion.

In this article, we will explore its growth in popularity in Scandinavia and, in particular, the impact that the online game has had on the entertainment landscape in the region. We will also explore what the future might hold for this traditional pastime.

Why is bingo so popular?

One of the main reasons bingo is so popular is because it is the perfect solution for people seeking a casual way to relax. Unlike other traditional games, like blackjack and poker, bingo requires little to no strategic thought – just the ability to keep up with the calls!

Another factor in its popularity is the number of possible ways to win. Players usually aim to fill a single line, then two lines, and then a full house, although there are regional differences; with games in America often requiring players to fill a special pattern.

Bingo is also a great game for players who don’t want to spend a lot of money. Many betting games require players to stake larger amounts in order to ensure a healthy return, but because the odds in bingo are generally longer, you can win a relatively large amount with little outlay.

Finally, bingo is also a very social game that allows players to sit together and enjoy the games as a group. Socializing is recognized as being important for wellness and, even online, it’s possible to chat with other players, both while the games are ongoing and in the virtual lobby.

Is bingo played in Scandinavia?

Bingo has a truly global reach and the countries of Scandinavia certainly haven’t been immune to its growth. There are millions of players enjoying bingo across Sweden, Norway, and Denmark, whether that’s in the towns and cities’ bingo halls, or online.

Players that do head online to play will find no shortage of options, with some sites, like Norgecasino, offering local language guides to the games and an easy comparison guides to see the platforms available.

Interestingly, under Swedish law, online bingo is not considered to be ‘true bingo’ in the eyes of the state. For the purposes of regulatory guidance, online bingo is instead considered a numbers game. But, while this distinction is important to the industry, it doesn’t detract from the experience for players. 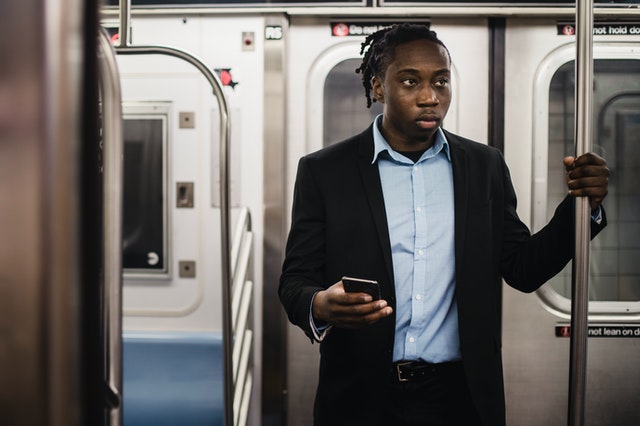 How has the internet changed things?

The broader growth of the internet and the way people access it has provided a real boost to the bingo industry in Scandinavia. Around 95% of Nordic nation citizens have access to the internet, with a large number accessing their favorite websites on smartphones.

Bingo providers have taken notice of this and adapted their services so that players can enjoy the games on the smaller screen, whether that’s on the train to work or while relaxing on the couch in the evening.

The growth of mobile internet has certainly supported the growing popularity of online bingo and, as more and more Scandinavians get their hands on Android and iPhone devices, it’s likely that the game will continue to benefit.