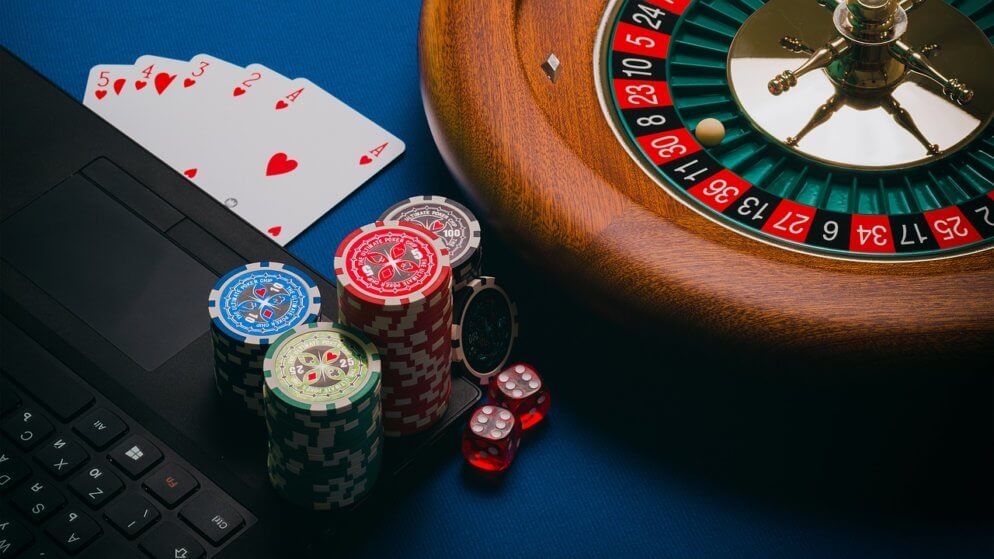 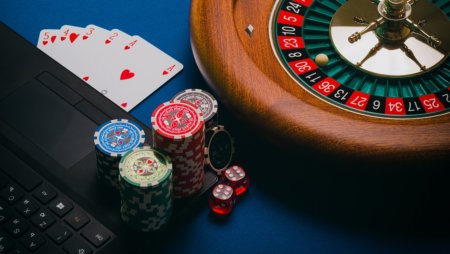 A survey by UK pollsters YouGov revealed that the majority of British gamblers believe that there should be no limits imposed on punters on how much they gamble each month.

The YouGov survey was conducted as the UKGC (United Kingdom Gambling Commission) is in the midst of its affordability consultation whilst calls for a £100 limit has been put forward. The maximum limits idea is also expected to be considered as part of the Government’s ongoing Gambling Review.

However, according to the YouGov survey of 1,683 UK adults, 51 percent are opposed to limits. Meanwhile, just 27 percent back the plans.

Commissioned by the BGC (Betting and Gaming Council ), the YouGov poll found that 59 percent of those surveyed agreed that “if there are too many limits placed on people to bet”, they will start using unlicensed sites, or ‘black market' sites which offer UK residents none of the safeguards required in UK licensed sites. Meanwhile, just 10 percent disagreed with the statements.

The use of black-market sites is on the increase. Despite generally not offering ID and age verification checks, deposit limits, and safer gambling tools, more and more UK punters are turning to the unlicensed casino, betting, and bingo sites.

A PwC report earlier in the year showed that the number of UK gamblers using unlicensed betting sites has more than doubled in just two years, from 210,000 to 460,000, whilst the amount staked with these black market sites doubled from £1.4 billion to £2.8 billion in the same time period.

“My view is that limits are good, which is why people betting are now strongly encouraged to set their own limits on how much they spend. Affordability checks are also a good thing. But technology enables betting companies to see where customers are starting to display what we call ‘markers of harm’. In this way, potential problem gamblers and others who may be more at risk could be subject to enhanced affordability checks.

“Such a move would potentially also have serious ramifications for horseracing in particular, which relies heavily on the money it receives from the betting levy.

“I hope politicians will also take heed of the findings and listen to voters in Northern and Midlands marginal seats – who will be key to the result of the next election – who are wary of being told by Westminster how to live their lives, especially in the wake of the Covid pandemic.

“The BGC fully supports the Gambling Review and we want to see big changes, but it’s important that ministers get those changes right.”