Southampton To Get New Bingo Hall? 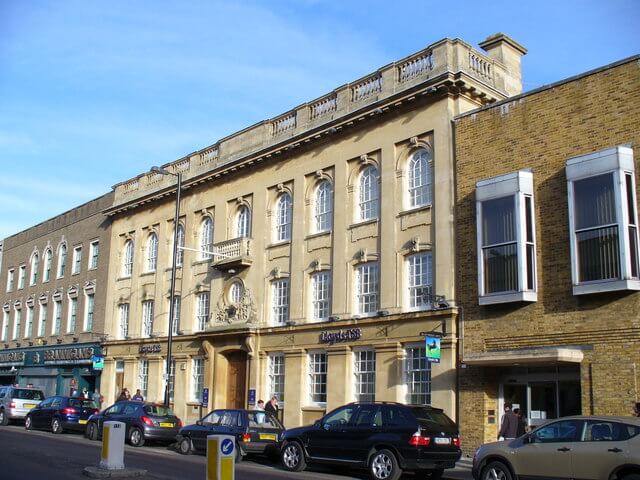 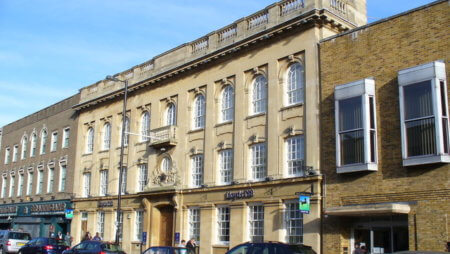 According to documents submitted to Southampton City Council, plans have been sent to turn a prominent building in the heart of Southampton city centre into a bingo hall.

“This is a prominent building of merit on Southampton’s High Street, currently the building is vacant and without a suitable use will likely remain vacant.

“Care has been taken to utilise existing walls and doorways where possible and the fit-out for tables and seating can be done without detriment to the fabric of the building.

“It should also be noted that bingo is played in a fairly silent environment with just the bingo caller announcing numbers through a sound system. Regular announcements are made by this particular operator to remind customers that are leaving the building to be respectful of neighbours.”

Local businesses appear to be in favour of the new bingo hall application. Tracy Ford from Central Convenience store which is opposite the grand former bank building said:

“I think it’s a good idea. No one comes this end of town now. It’s got quiet since the pandemic. We don’t want any more student flats.” 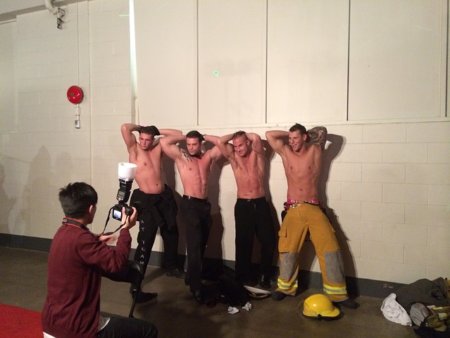