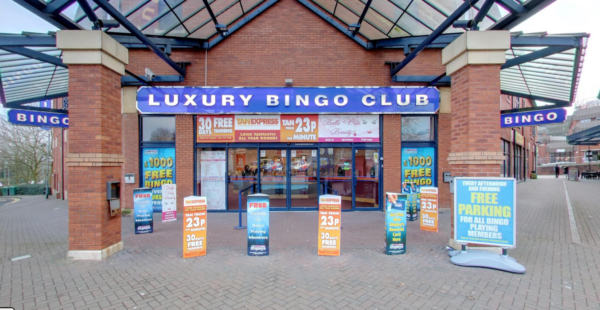 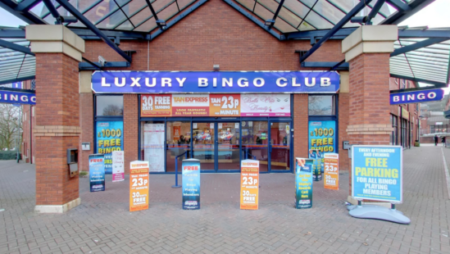 The team at BingoDaily are always sad to report a bit of bad bingo news. Bingo hall's closing operations are unfortunately happening far too often for our liking.

This time we head to the Midlands to report on the Shipleys Luxury Bingo Hall, based in Redditch, announcing it will close its doors for the very last time on Sunday 29th March.

The seemingly popular bingo hall located in Redditch town centre has been a lively social hub for local bingo fans for more than two decades. However, much to the surprise of shocked dabbers in the Redditch area, a statement has been issued announcing its impending closure.

Jim Shipley, the director of Shipleys said in the statement:

“Trade has dwindled away in recent years making the business no longer sustainable.

“We will be stripping out the venue and returning the lease to the landlord on April 13.”

Described as another ‘nail in the coffin' for the town centre at the time, one local said:

“You are slowly taking everything that we have that helps people of all ages socialise. If this is taken away where do pensioners go to get them out the house. We do not need a storage place what a waste of an area! Do not take our bingo.”

The Number's Up for Shipley Bingo Redditch

Despite the please of the locals, it looks as though the numbers are up for the Redditch branch of the Shipley chain. There are still two remaining Shipleys Bingo halls – one in Bristol and one in Kidderminster, but at this point, their fate is not known and it is also unclear whether or not employees from the closing Redditch branch will be offered posts in the remaining two Shipleys venues.

5 Replies to “Shipleys Luxury Bingo Hall in Redditch to Close”