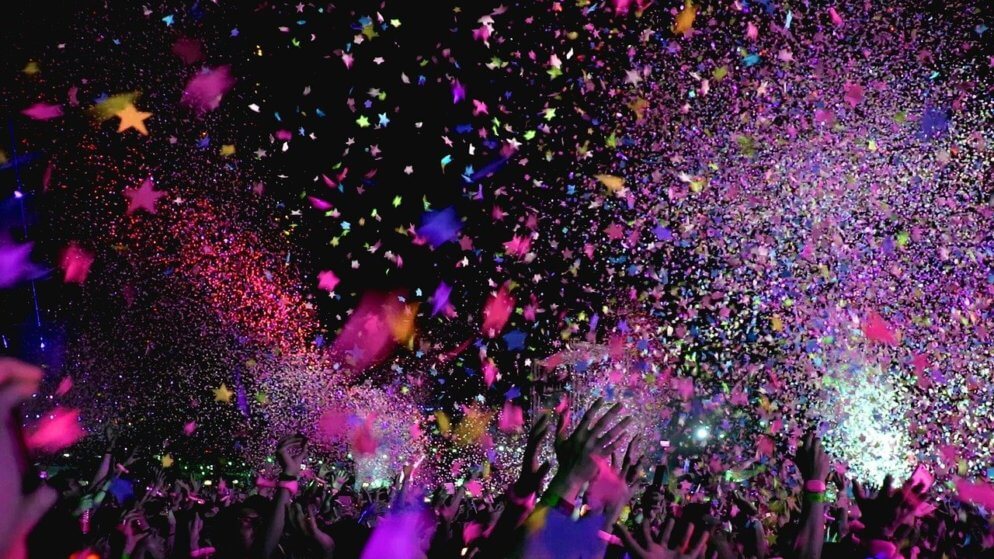 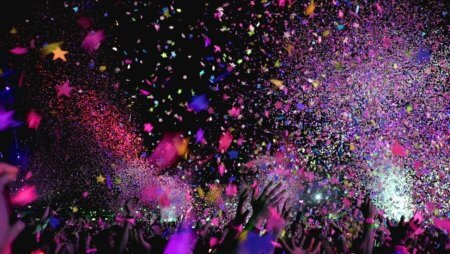 Visitors to Buzz Bingo Falkirk will be able to enjoy extended opening hours on weekends after Falkirk Council's licensing board granted permission for the bingo venue at Kerse Lane, Falkirk to stay open until 1 am on Friday and Saturday nights when required.

Patrons of the popular bingo club will now be able to enjoy a wide array of special nights featuring live music, DJs, and comedy at the club which is being introduced to broaden the appeal of the bingo club to younger people.

It was explained by the Solicitor representing Buzz Bingo – Peter Lawson, that the extra hour would only be used for these ‘special events' and the club would revert back to normal closing and bar hours on any nights that are not these special events known as Bounce Bingo.

It was explained to the Council members that the application for extended hours is part of a national strategy by the UK bingo company to “increase the interest in bingo to a younger generation”. My Lawson also reiterated that it was important for councillors to remember that “bingo remains the primary activity”.

“Don't get the misapprehension that it's turning into a nightclub or anything like that – it remains primarily a bingo event, it's just adding some additional elements to the traditional game of bingo,” Mr. Lawson said.

Robert Bissett, the Licensing board convener, said these special events “sounds like it would be a good night” and as there were no objections from anyone he was minded to grant permission for the application. Mr. Lawson added that he hoped to see everyone there to “wave your daubers in the air and laugh along to the comedians”.